Coronation Street producer Kate Oates has moved to allay fans' fears that the show's longest-serving star Bill Roache could be written out of the soap.

After the recent storyline which saw Roache's character Ken Barlow almost die after being pushed down the stairs, there had been speculation that the 85-year-old actor's 57-year Corrie tenure could soon be at an end.

But show boss Oates has said the Weatherfield icon - who has been with Corrie since its very first episode in December 1960 - is staying on the cobbles.

"We are not going to get rid of Bill Roache," she told the Press Association.

"If in your first year as a producer that you don't need one of the soap's biggest and longest-running characters, I would have to either be very brave or very stupid."

Oates described Roache as "so vibrant and ever-young".

"My job is to make Corrie as strong as I can make it and when I leave it, to leave it in the best possible shape so that the next person to sit in my chair can have as much fun with it as I am having now," she added.

But Oates told fans that they shouldn't write off the character, played by actor Rob Mallard, just yet.

"There is a moment coming up where Daniel frightens himself into a situation where he just feels that he needs to put himself back on the straight and narrow and we do refer to anger management," she revealed.

"Something flipped in him, but there's so much warmth in Daniel and he just wants a family.

"He is troubled, not villainous. It's about how somebody with that background can then fit into society." 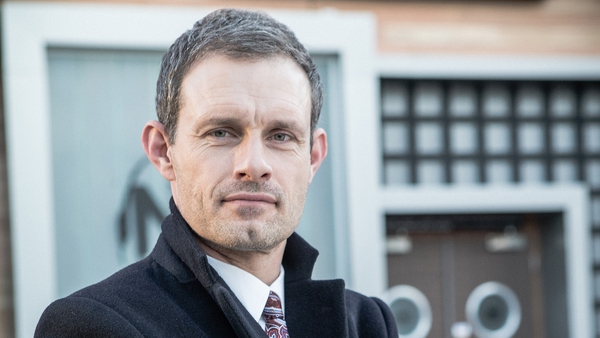