The wait for Fair City fans is finally over as Katy has been reunited with her family after a year in captivity - but their trauma is far from over.

Thursday night's episode saw Katy make her way back to Carrigstown, where she was seen by Gardaí tearing down a missing person poster of herself. 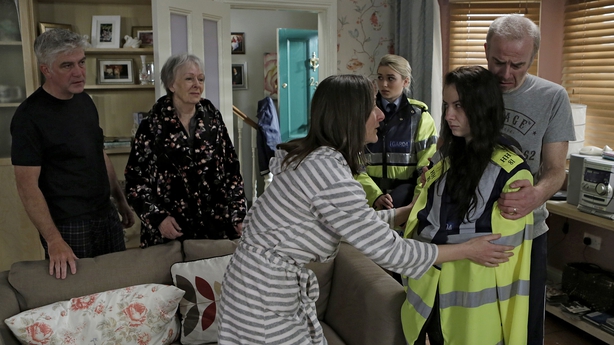 After an emotional reunion with her parents, it soon became apparent that the O'Briens are still a family in crisis.

Katy was questioned by Gardaí about her kidnapper Ciarán and insisted he had died, but Ciarán's emotional hold on her continues.

It was then discovered that Ciarán had called someone when he and Katy were on the run - putting Farrah in the frame. 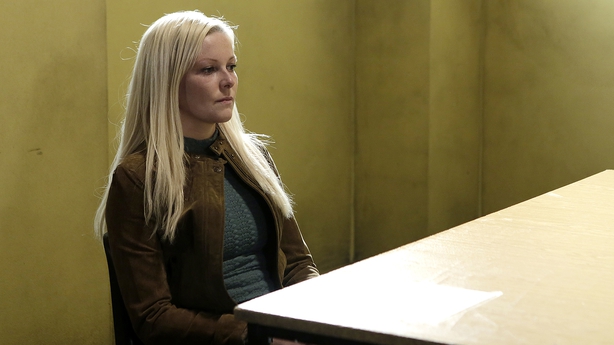 Back at the O'Briens, Katy told her parents that Emmet had raped Ciarán's sister and was the reason she had been kidnapped.

As the O'Briens tore themselves apart, the episode closed with Debbie leaving the house, setting up what looks like family civil war in Carrigstown.

Here's what the fans have been saying:

They should have just made it all a dream #FairCity #FreeKaty

Sundays #FairCity will end all happy & back to normal, THEN right before the credits the camera will turn to Ciaran hiding *winks at camera*

I won't lie to you I'm a bit underwhelmed with tonights #faircity pic.twitter.com/KrGcAYQ0pv

#FairCity if I was missing  for a year and I got that reception  on my return I'd be gone again....

Katy is finally home, in 20yrs time you can say you where part of it, live it, love it, Katy Forever, 😂😂😂 #FairCity

So she spent an hour looking for him in the water? With all her clothes on? And didn't drown herself?!!! Ah here lads #FairCity pic.twitter.com/LVR35EYsZp

Ok how did we get from the middle of the night and her jumping into the sea and the next day and Katy in Carrigstown?! 😳🙄 #FairCity

Well that was a little mild after all this time  #faircity