It is reported that the BBC wants to sign up Irish presenter Angela Scanlon as one of the contestants on the new series of Strictly Come Dancing.

British tabloid The Sun says that the Robot Wars and One Show host is seen as a "rising star" by the BBC.

"The BBC always look after their own, and they see Angela as a rising star whose stock they can grow even more by putting her on Strictly," a source told the paper.

"She really impressed on The One Show and has done a great job on Robot Wars."

Speculation about the contestant line-up on Strictly goes into overdrive during the summer months ahead of the show's return to BBC One in the Autumn.

The upcoming series of Strictly will see the debut of new head judge Shirley Ballas alongside the returning Darcey Bussell, Craig Revel Horwood and Bruno Tonioli.

Ballas is taking over from Len Goodman, who retired from the show at the end of the last series. 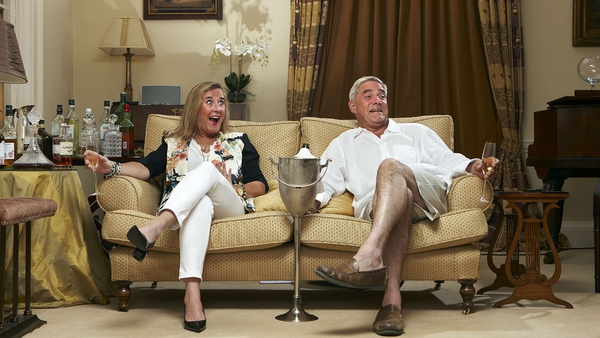