TV presenter, model and DJ Vogue Williams has revealed she's about to film something 'a little bit different' for RTÉ.

Williams is being lined-up for the new programme, following her recent filming for travel show Getaways and she told the Herald that she had her own show "happening this summer" and that it's "something a little bit different this time from Vogue Williams Investigates."

"I'm not really allowed to say yet what it is because we haven't fully confirmed it, but we start filming from June, for RTÉ. I'm really busy, which is great."

Keeping the mystery going, a spokesperson told RTÉ Entertainment: "We are talking to a production company about some projects involving Vogue and hope to make an announcement in the autumn."

It wasn't all work for Williams while she was in Ibiza - her boyfriend Spencer Matthews joined her for the trip.

The pair shared a number of loved-up photos from their break confirming that their relationship is the real deal, despite a number of reports claiming otherwise. 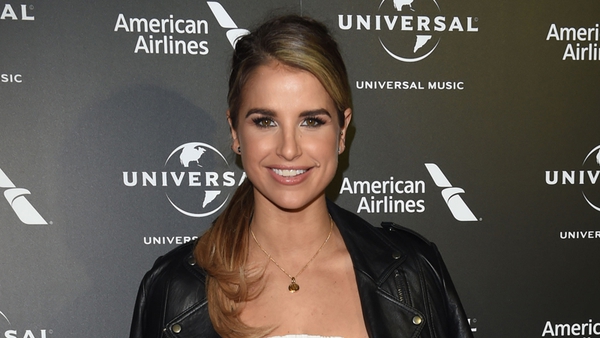 Vogue has no plans to walk down the aisle again Entertainment