The BBC's Happy Valley was the big winner at the TV BAFTAs in London on Sunday night, winning the award for Best Drama, with star Sarah Lancashire taking home the Best Actress gong.

Speaking after her win at London's Royal Festival Hall, Lancashire paid tribute to The Crown star Claire Foy, who had been tipped to be named Best Actress.

"I thought Claire would win tonight," said the former Coronation Street star. "Her performance was sensational... I would like to be able to chop this trophy in half and say to her: 'There you go'."

The award for Best Actor went to Adeel Akhtar for honour killing drama Murdered by My Father, with Tom Hollander winning Best Supporting Actor for his work on the thriller series The Night Manager.

There were two awards for Damilola, Our Loved Boy, which told the story of the killing of 10-year-old Damilola Taylor in London in November 2000 and his family's quest for justice. The BBC programme was named Best Single Drama with Wunmi Mosaku winning Best Supporting Actress.

Accepting the Single Drama award with the stars of the show, Damilola's father Richard said: "I want to dedicate this to the memory of Damilola Taylor and Gloria, my late wife, and first and foremost send a strong appeal to young people on the street killing themselves.

"Parents are crying, others are crying, the surge of killing has gone up in the city of London. I beg you all to stop this unnecessary killing of innocent people."

The award for Soap and Continuing Drama went to Emmerdale. The ITV show was the only soap to receive a nomination in the category.

Gooding said he wanted "to literally kiss every person in this room".

"I'm a boy from the hood who flew over to London and now I'm on the stage accepting gold," he said.

Addressing the 1994 murders of Nicole Brown Simpson and Ronald Goldman, Gooding added: "What happened to those two people was a tragedy and I hope we shined a little light on that."

Other winners at a glance:

Features
Who Do You Think You Are? 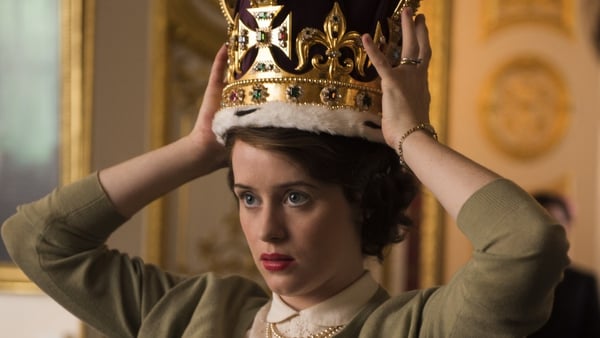