Harry Styles has put rumours that he will play Rolling Stones frontman Mick Jagger in a biopic to bed saying he has 'never heard anything about the film'.

The 23-year-old singer, who will star in Christopher Nolan's upcoming war movie Dunkirk, was tipped to take on the part but he has now denied his involvement.

"I've honestly never heard anything about the film," Styles said on BBC Radio 2. "I don't even think it's a thing." 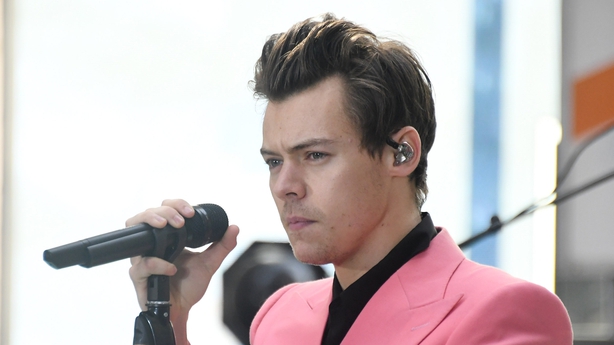 The Sign of the Times hitmaker went on to discuss the audition process for Dunkirk saying he had to do 'a week of auditions' before landing a role as a young soldier.

"There was a lot of people [auditioning]. When I walked into the room everyone auditioning I had seen on movie and in TV. It was good, it was fun. It was really intense... I just did a tape and a week of auditions," he said.

Styles added that he was glad to get the opportunity to explore acting while on a break from One Direction, "I acted when I was younger a bit, I don't know if that even counts really. I've always been interested in it, I love movies.

"I am a massive fan of all of it. Then when I was not in the band for a bit I felt like I had time to explore it in a way that I'd wanna do it."