Hollywood actress Julia Roberts has been named the World's Most Beautiful Woman by People magazine for a record fifth time.

The Pretty Woman star, 49, said she was "very flattered" to have been chosen by the US publication.

The actress joked that she will use her latest win to tease her friend George Clooney, who has only been named People's Sexiest Man Alive twice.

"I'm going to mention that in my Christmas card to the Clooneys this year," she said. 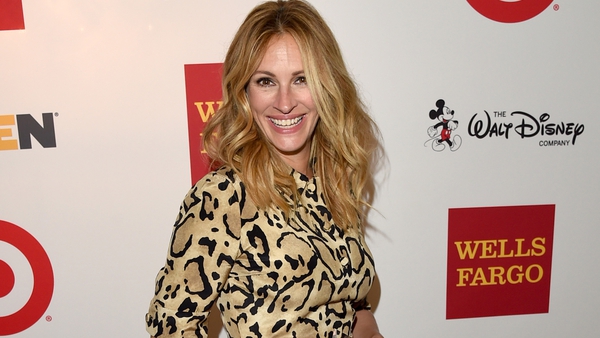 Julia Roberts is making the move to telly