It may be hard to believe but America's first family of animation, The Simpsons, are 30 years old this week.

The cartoon family made their debut as a part of The Tracey Ullman Show on April 19, 1987 as a series of inserts into the sketch show.

Little did anyone think back then of the huge cultural influence and longevity that awaited Matt Groening's creations. So to celebrate the show's 30th anniversary here are 30 facts you may - or may not - know about the famous residents of Springfield. 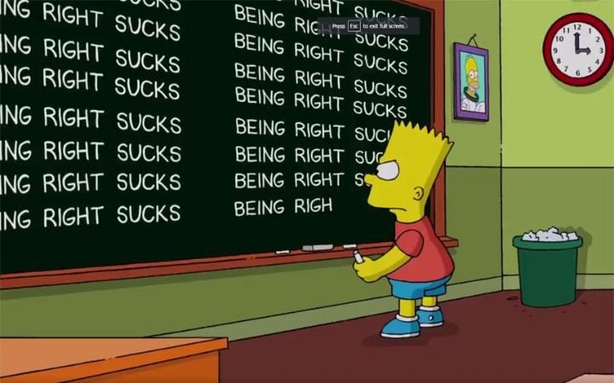 3. It takes between six to eight months to create each episode

4. Homer's favourite phrase "D’oh" was added to the Oxford English Dictionary in 2001 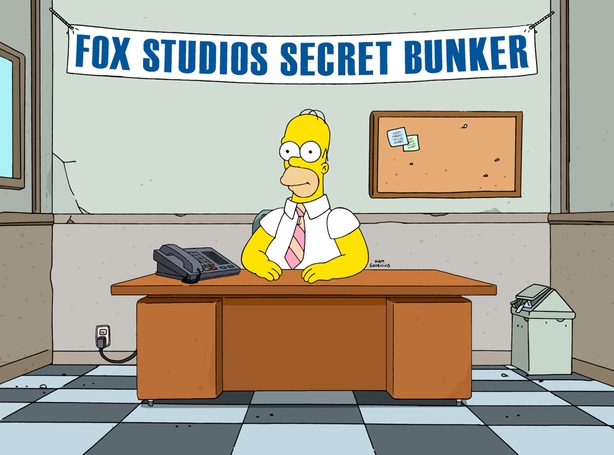 6. One of the best-known former writers is Conan O'Brien, who was a contributor in the 1990s. Other famous names to have written for the show include Ricky Gervais and Seth Rogen

8. Matt Groening called the town Springfield because there are so many cities with that name in the US. The real home state has never been revealed 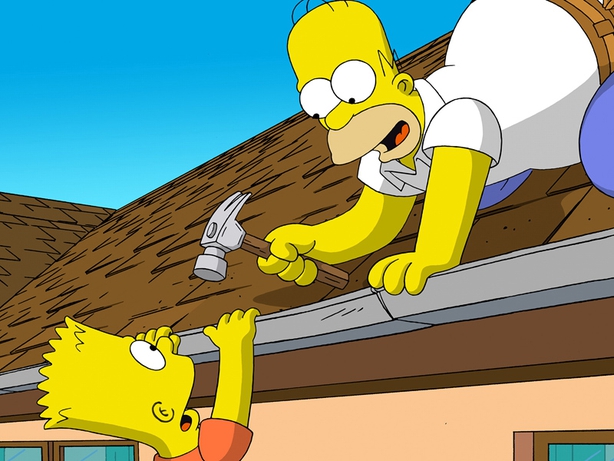 10. In 1990, Do The Bartman topped the Irish Singles Chart for nine weeks. The song was written and produced by.....Michael Jackson

11. Groundskeeper Willie's phrase about the French being "cheese-eating surrender monkeys" was revived as a slur during France's opposition to the Iraq War

12. President George H Bush lambasted the show in 1992 saying he wanted American families to be "a lot more like the Waltons and a lot less like the Simpsons". The writers hit back with Bart saying  "Hey, we're just like the Waltons. We're praying for an end to the Depression".

13. Homer once gatecrashed a U2 concert by telling the security that he's "the Potato man". A relieved Paul McGuinness replies "Where the hell have you been?". 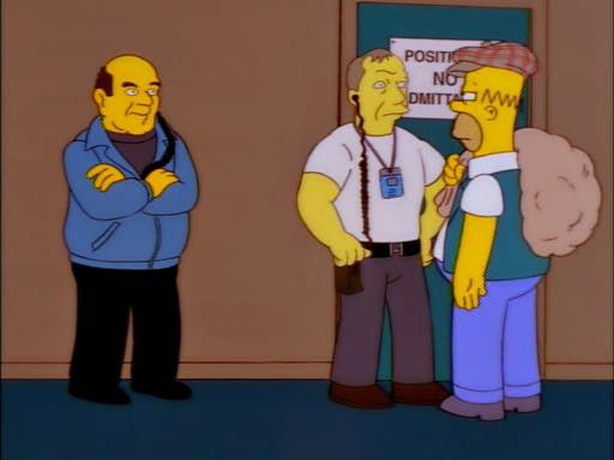 14. Among many other Irish references is the revelation that the Whacking Day holiday (to kill the local snake population) was invented in 1924 as an excuse to beat up the Irish

15. After Ned Flanders drunkenly marries a cocktail waitress in Vegas she demands whiskey to 'Irish up' her coffee. Ned refuses saying "We don't use the I-word in this house"

16. Ireland's smoking ban in pubs got The Simpsons treatment back in 2009 after Homer and Grandpa travel to O'Flanagan's pub in Ireland

18. Other countries got a much harsher treatment. Bart vs. Australia (1995) and Brazil in Blame It on Lisa (2002) caused uproar and Brazil's tourist board even threatened to sue

19. Despite being a long-held ambition a Simpsons' movie only came to pass in 2007

20. The length of the opening scene couch gag is dependent upon how long the episode is i.e it's all about padding

21. Lisa’s first word was "Bart" and Maggie’s was "Daddy", the first words out of young Bart’s mouth were "Ay caramba!". 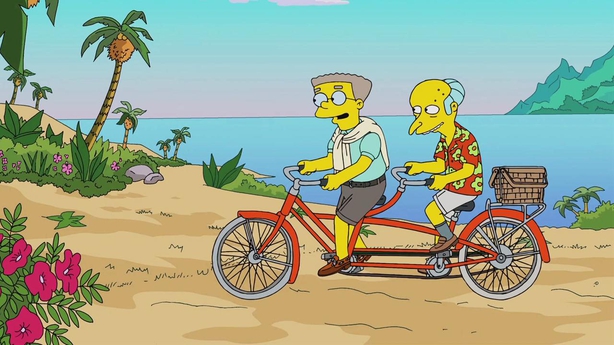 23. Smithers was originally meant to be African-American. Writers thought it was too much having a character who was both gay and black, so changed his skin colour but kept him gay.

25. In 1998, TIME Magazine named Bart Simpson as one of the most influential people of the century.

26. When all the McBain scenes from the show are played back to back, they form a coherent movie

27. The Simpsons made the word "meh" popular.

28. Sideshow Bob's prisoner number was 24601, the same as Jean Valjean in Les Misérables.

29. Originally, Krusty was going to be Homer's secret identity. That's why the two look similar and share mannerisms

30. And finally....a child that was Bart's age when The Simpsons first premiered would now be the same age as Homer.