There are some red faces in the Late Late Show audience tonight when Brendan Shine shares the real meaning of his biggest hit, Do You Want Your Old Lobby Washed Down?.

On tonight's Late Late Show Country Special, host Ryan Tubridy gets more than he bargained for when he asks the Irish music legend what exactly is an "old lobby".

"I suppose even in the olden days, things like that went on," says Shine, getting into full TMI flow.

"As the song says, we can't deny the words she says, this poor auld fella is being tormented by this lady," he continues.

"She comes around every day and she says 'she sighs every day as she passes the way, do you want your old lobby washed down?'

"And, of course, we all know what a lobby is: it's the auld front! So she wants to wash his auld front down!

"Now, you bring that into the modern ages, they'd probably use different terminology, but the thing is the same." 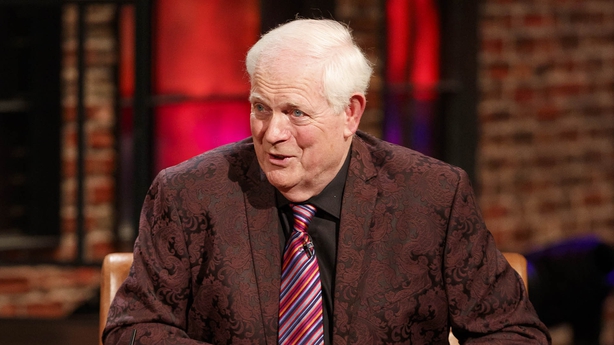 Shine's 1979 hit was played by the brass band at Shannon Airport as Pope John Paul II left Ireland in October of that year.

"I was working in London and someone called me to tell me to switch on the television," he recalls.

"The Pope was in Limerick; he was going back and as he was leaving, as he walked out to the airplane in Shannon Airport, the brass band was playing Do You Want Your Old Lobby Washed Down?'

"I'm glad the Pope didn't have that good English - he didn't know what they were saying!"

The Late Late Show Country Special, which was recorded in front of a live studio audience on Thursday night, features some of the biggest names in Irish country music, including Daniel O'Donnell, Nathan Carter and Philomena Begley, alongside international stars Charley Pride and Charlie Landsborough. 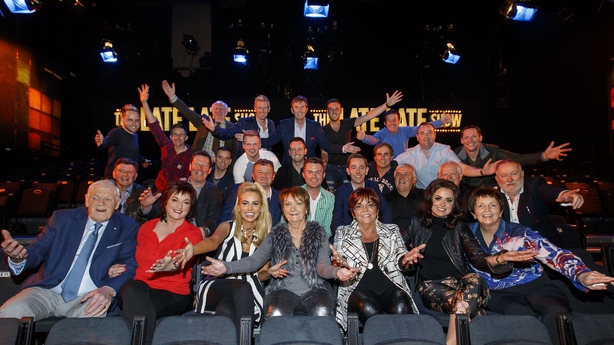