Coronation Street star Brooke Vincent has hit out at the abuse she receives online about her appearance from people "who sit at home in their own comfort zone".

The 24-year-old, who plays Sophie Webster in the ITV show, was a guest on Good Morning Britain on Wednesday, where she discussed the soap's current trolling storyline - and her own real-life experiences.

"I think people just like to have an opinion," she told hosts Eamonn Holmes and Ruth Langsford.

"Growing up, I have had bad skin so that's my thing that they go to, 'You're spotty' or whatever, 'I don't like this outfit or I don't like it when you do this'.

"Social media has just given people the opportunity to sit at home in their own comfort zone and go 'I don't like that. I'm going to write that to you'."

On screen, Vincent's character Sophie and sister Rosie (Helen Flanagan) are trying to find out who is targeting their mother, Sally Metcalfe (Sally Dynevor).

"You say we turn detective, but we are more like the Chuckle Brothers," she said.

Vincent also told fans that the final scene in the storyline reminds her of Legally Blonde.

Who's joining us for part two of Coronation Street?

Will Sally be okay? 💔  #Corrie pic.twitter.com/rbTBwVVQVM

"It's really funny in the midst of it being really sad as well," she teased. 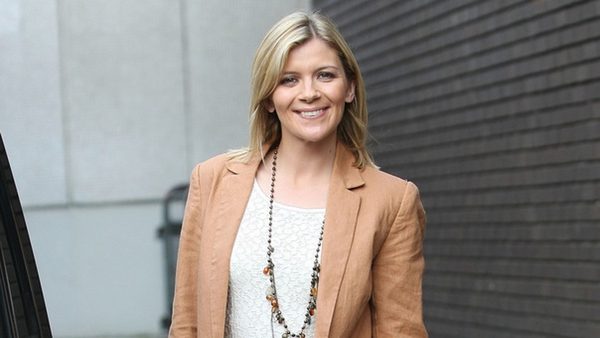 No happy ending for Corrie's Leanne and Nick