Having vowed never to work with the BBC again, John Cleese is set to star in his first BBC One sitcom since Fawlty Towers ceased trading in 1979.

Edith will see Cleese reunited with Alison Steadman, who starred opposite him in the 1985 caper movie Clockwise. He said the six-part series has "the most enjoyable scripts I've been sent in the last 100 years".

The storyline sees Steadman's titular widow give in to the charms of longtime pursuer Phil, played by Cleese.

However, their plans for married bliss in the sun are jinxed when Edith's 50-year-old son Roger (Being Human star Jason Watkins) arrives on her doorstep after leaving his wife and losing his job.

The six-part series will begin filming this summer and represents a remarkable change of heart from Cleese.

A longtime critic of the BBC, the Monty Python star told ShortList magazine in 2015: "There's no way I want to work in TV, especially at the BBC. I have a nasty feeling a large proportion of the commissioning editors have no idea what they're doing.

"I said this the other day, and a younger comic said, 'No, there's one at the BBC'. Just the one."

Shane Allen, BBC's comedy commissioning controller, said it was "a huge pleasure" to see Cleese back in a BBC sitcom.

"His last one did alright," he added.

Cleese co-wrote the hugely successful Fawlty Towers with his then wife, Connie Booth, the American actress who also starred in the series as hotel chambermaid Polly.

The series ran for a mere 12 episodes and was aired by the BBC between 1975 and 1979. Prior to that Cleese was a member of the Monty Python comedy troupe.

Along with Clockwise, Cleese also starred in the well-received movie A Fish Called Wanda and reunited with co-stars Jamie Lee Curtis, Kevin Kline and Python colleague Michael Palin in the 1997 farce Fierce Creatures. His other credits include two Harry Potter films and two James Bond movies.

Following his expensive divorce from third wife Alyce Eichelberger in 2008, Cleese embarked on a comedy tour to enable him pay the £12 million alimony payments.

In 2014, he teamed up again with his Monty Python co-stars for a tour to address a £800,000 legal bill. The Monty Python outfit lost the case against the producer of their second film Monty Python and the Holy Grail in a dispute concerning royalties from the musical version, Spamalot. 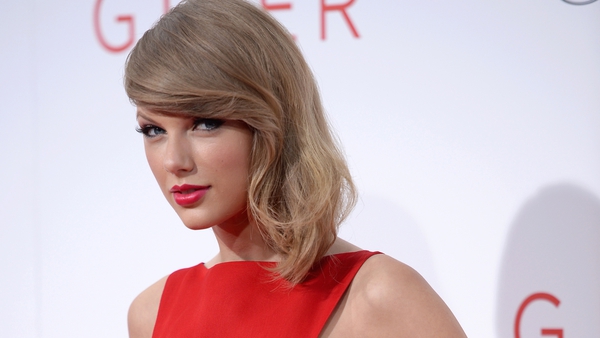