Pop star Cheryl recently gave birth to her first child with One Direction star Liam Payne and has revealed on social media how the first few weeks of motherhood are going.

She changed her tag line on both Twitter and Instagram to "Living in a love bubble," followed by a blue heart.

Cheryl and Payne welcomed their son on March 22, but have not shared his name yet.

Fans of the star were happy to see that she seemed to be enjoying motherhood.

One tweeted: "Just seen Cheryl's bio. So cute. She deserves all the happiness."

Another shared: "Your bio @CherylOfficial I love you so much and I hope you, Liam, and your little

one are doing well."

A follower tweeted: "@CherylOfficial love the new bio, hope all is well."

Another added: "@CherylOfficial Your bio is the cutest so so so incredibly happy for you."

It was the first time that Cheryl had updated her social media accounts since announcing the birth of her son with a photo of Payne holding the baby.

Payne recently shared his experiences of fatherhood by tweeting a gif of Friends character Ross Gellar shouting "No, no, no," with the caption: "When the fourth nappy happens in 5 minutes."

When the fourth nappy happens in 5 minutes pic.twitter.com/cQfH9X0wAG 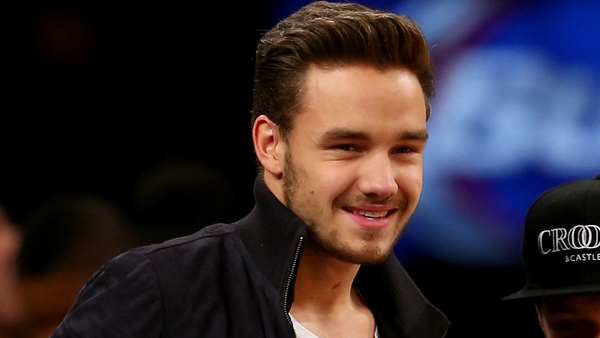