Paul Weller has announced that he is expecting his eighth child this year - his third with his wife Hannah Weller.

The Modfather and former Jam frontman will become a dad once more at the age of 58.

The rock star shared a statement on his official website which read: "Paul and Hannah are delighted to confirm the wonderful news that they are expecting their third child together.

"Hannah and baby are doing great and the whole family are looking forward to meeting the littlest Weller in the summer."

Hannah also took to Twitter to say they are "very happy and excited" to add to their family.

The British singer and his 31-year-old wife married in 2010 and are already parents to twin sons Bowie and John Paul, who they welcomed in 2012. 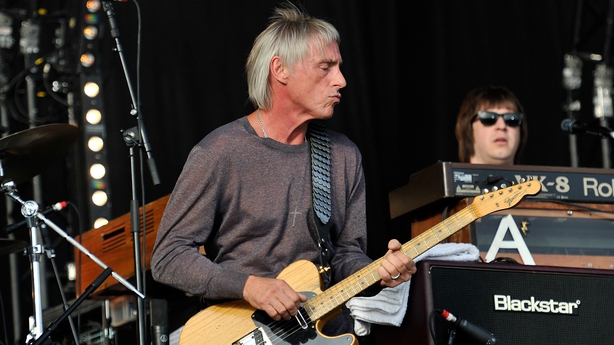 The mod icon is already father to Leah and Nathaniel from his marriage to former backing singer Dee C Lee. He also has three other children, Jesamine, Stevie and Dylan, from previous relationships.

The news comes days after Weller announced that he will release a new album, A Kind Revolution, in May. The singer-songwriter said his new music represents "a call for peace".