Singer Mel B has reportedly been granted a restraining order against her estranged husband Stephen Belafonte.

US showbiz website TMZ has obtained legal papers which Mel B submitted to a Los Angeles Court which contain allegations of abuse committed by her husband from 2007 to the present day. 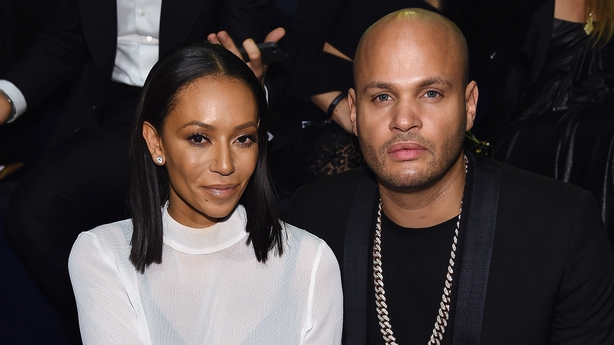 According to the website, the alleged abuse committed by her husband started with an incident from November 2007 when she was getting ready at home for the finale of Dancing With The Stars in the United States.

In the papers, it is claimed that "Stephen placed both of his hands around her neck, began choking her and slammed her down onto the hardwood floors".

The singer, who's full name is Melanie Brown, is also reported to have said that Stephen would "beat me down to let me know who was in charge". 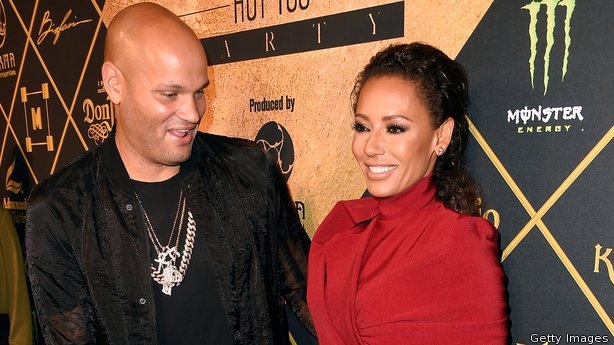 The former Spice Girl and talent-show judge was reportedly granted a restraining order on Monday and the judge ordered Belafonte to leave their family home in the Hollywood Hills.

The reports come two weeks after news broke that Mel B had filed for divorce from her husband after nearly 10 years of marriage.

Brown listed the date of separation as December 28 according to court documents obtained by the Daily Mail and is seeking joint custody of their five-year-old daughter Madison.

Just two months ago, Mel B posted a photo of herself and Belafonte in February on Instagram, and gushed that he was "her world".

The caption read: "We have been through everything that would normally tear couples apart and we have come out on the other side stronger, you loved me before I even new how to really love myself, you are my world honey and let's not forget you are a bit of a d***head too."

The couple married in Los Angeles in 2007 and welcomed their daughter Madison four years later in 2011.