According to Variety, Joss Whedon is close to a deal with Warner Bros. for a Batgirl movie that would be part of the DC Extended Universe.

Batgirl would be the second movie from DC Films to star a female lead after Gal Gadot's Wonder Woman which hits cinemas in June.

Whedon would be a good fit for the Batgirl project as he is considered a pioneering voice for female-focused, and resolutely feminist, film and TV.

The American writer and director is also no stranger to the world of superheroes, having wrote and directed Marvel's box-offices smashes The Avengers and its sequel Avengers: Age of Ultron.

It will be the first time Batgirl will get her own movie, having first appeared in DC Comics in 1967 as Barbara Gordon, the daughter of Gotham City police commissioner James Gordon. Other characters from the world of Gotham will also feature in the film.

Batgirl was memorably played by the late Yvonne Craig in the ABC Batman TV series in the late sixties. Alicia Silverstone also played the superhero opposite George Clooney in the 1997 movie Batman & Robin.

Ben Affleck revealed recently that he has stepped down from directing his upcoming solo Batman movie, although he will remain on the project as the leading star and producer. 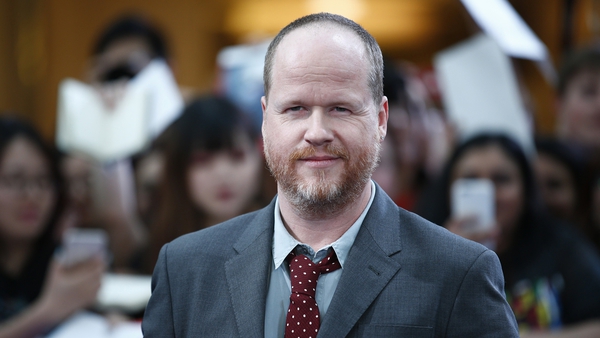