Dara O’Briain, Tommy Tiernan, Adam Hills, Kevin Bridges, David O’Doherty and Foil Arms & Hog are among the line-up for this year’s Kilkenny Cat Laughs, which takes place from June 1 to 5.

The Marble City festival will also see Cat Laughs debuts from comedian and actor TJ Miller, the star of HBO’s cult hit Silicon Valley, Scottish comedian Fern Brady, who was a finalist in the Edinburgh So You Think You Are Funny competition, Scott Gibson, last year's winner of the Edinburgh Fringe best newcomer, and internet hit Limmy.

Dom Irrera and Barry Murphy, who have been at every Cat Laughs festival from the very beginning, will also perform and guests from the US include Rich Hall, Mike Wilmot, and Inside Amy Schumer star Aparna Nancherla.

For more details of the line-up and to buy tickets, click here. 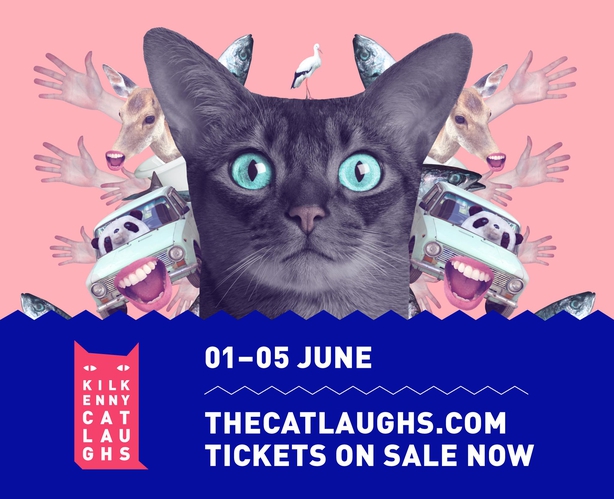