Ben Affleck and Jennifer Garner are giving their relationship another go and have reportedly called off their divorce.

The couple, who parted ways two years ago after it was rumoured that Affleck had had an affair with their children's nanny, are said to have rekindled their relationship.

Divorce proceedings were halted in July last year so the pair could “focus" on their three children together (Violet, 11, Seraphina, 8, and Samuel, 5), but now an inside source has told People magazine that 'Bennifer' is officially back on.

“Jen has called off the divorce,” the source said, intimating that it was 44- year-old Garner who had the change of heart. “She really wants to work things out with Ben. They are giving things another try.”

“There is always a chance of reconciliation. They love each other. They also really, really love their kids, and those kids love their parents.” 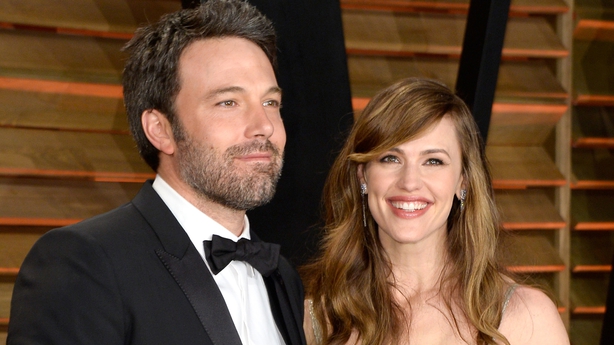 In a candid interview with Vanity Fair magazine last year, Garner opened up about the divorce and said the children's nanny had nothing to do with their split.

"We had been separated for months before I ever heard about the nanny. She had nothing to do with our decision to divorce. She was not a part of the equation. Bad judgement? Yes."

The actress admitted that one of the hardest parts of the ordeal was having to explain it to her kids. "It's not great for your kids for [a nanny] to disappear from their lives," she said> "I have had to have conversations about the meaning of 'scandal.'"

Garner revealed that she doesn't regret their marriage. "I didn’t marry the big fat movie star; I married him," she said. "And I would go back and remake that decision. I ran down the beach to him, and I would again.

"You can’t have these three babies and so much of what we had. He’s the love of my life. What am I going to do about that? He’s the most brilliant person in any room, the most charismatic, the most generous.

"He’s just a complicated guy. I always say, ‘When his sun shines on you, you feel it.’ But when the sun is shining elsewhere, it’s cold. He can cast quite a shadow."