Jane Fonda has revealed that she is a rape survivor and suffered sexual abuse as a child in a brave interview for International Women's Day.

The two-time Oscar-winner said she was also fired once because she refused to have sex with her boss.

The 79-year-old actresss made the revelations in an interview with Academy Award-winning actress Brie Larson to mark International Women's Day on March 8.

She told The Edit magazine: "To show you the extent to which a patriarchy takes a toll on females, I've been raped, I've been sexually abused as a child and I've been fired because I wouldn't sleep with my boss and I always thought it was my fault - that I didn't do or say the right thing.

"I know young girls who've been raped and didn't even know it was rape. They think, 'It must have been because I said no the wrong way'.

"One of the great things the women's movement has done is to make us realise that [rape and abuse is] not our fault. We were violated and it's not right."

Barbarella star Fonda also spoke about her regrets as a mother to three children - Vanessa, Troy and Mary.

She told The Edit: "I regret that I wasn't a better parent. I didn't know how to do it. But you can learn, so I studied how to be a parent.

"It's never too late. I am trying to make up for what I didn't know before. When I die, I want my family to be around me. I want them to love me and I have to earn that. I'm still working at it." 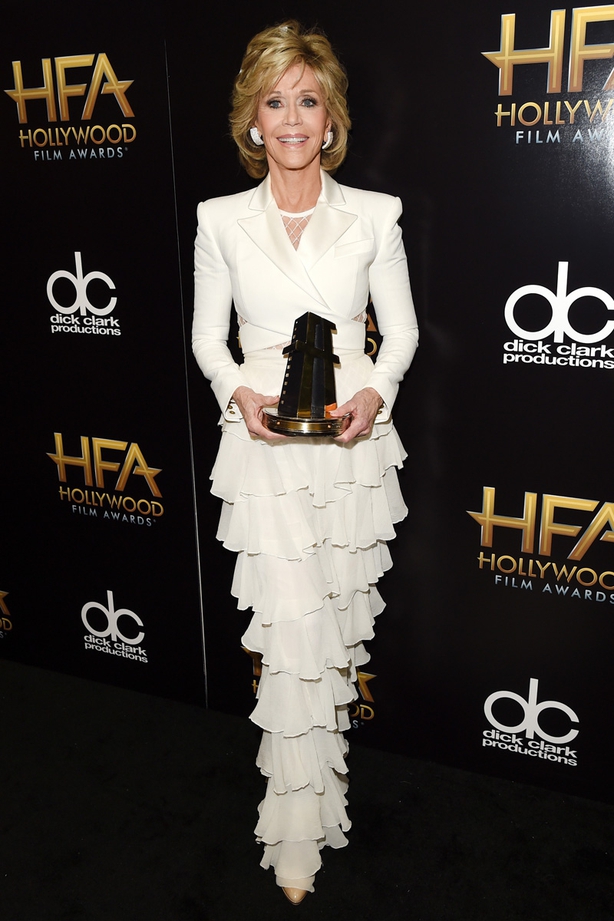