We've teamed up with Warner Bros. Pictures to give you and a friend a chance to win a pair of tickets to the Irish premiere of Kong: Skull Island at Savoy Cinema in Dublin on Monday, March 6.

Kong: Skull Island sees the epic return of the daddy of all monsters, Kong, in a creature feature that delivers colossal thrills as our heroes try to escape from Skull Island.

Starring Tom Hiddleston, Samuel L. Jackson Oscar-winner Brie Larson, and John C. Reilly Kong: Skull Island is released in Ireland on March 9, but RTÉ Entertainment has teamed up with Warner Bros. Pictures to give you the chance to see it first on a huge screen in Ireland’s biggest cinema, The Savoy Dublin.

We have 25 pairs of tickets to giveaway. To be in with a chance of winning two tickets send your answer to the following question to entertainmentonline@rte.ie, along with your name and contact details. Please put Kong: Skull Island in the subject line 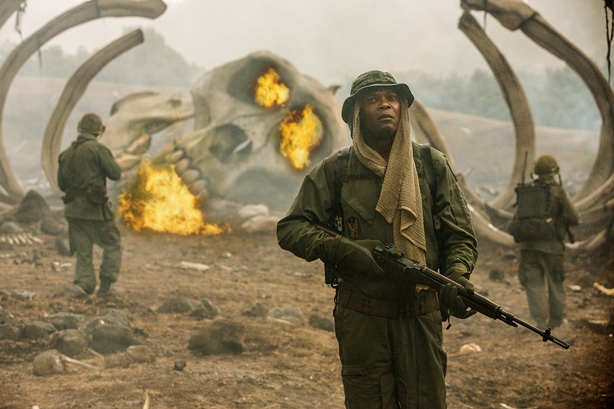 Kong: Skull Island stars this British actor in the role of Conrad. He is best known for his breakout role as the villain Loki in Marvel Studios’ Thor film series. Recent feature film credits include Crimson Peak and I Saw the Light. He received an Emmy nomination for his performance in the AMC/BBC limited series The Night Manager. Name this actor.

This competition will close on Wednesday, March 1, at 10am. Editor's decision is final. A full list of competition rules can be found here. 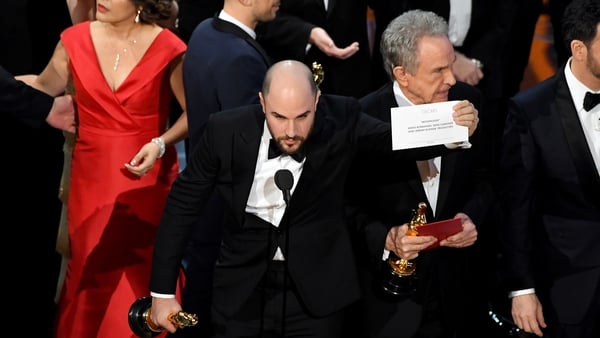