Due to huge demand from fans rockers Kings of Leon have announced they will play a third gig at Dublin's 3Arena during the summer.

Tickets went on sale on Friday morning for the July 1 gig and after they were snapped up a second date for the following night was quickly added. But demand was such, that a third date has now been added on July 4.

Kings of Leon are no strangers to our shores having already played sold-out shows at Slane Castle and Marlay Park and made a number appearances at the Oxegen Music Festival in Punchestown. 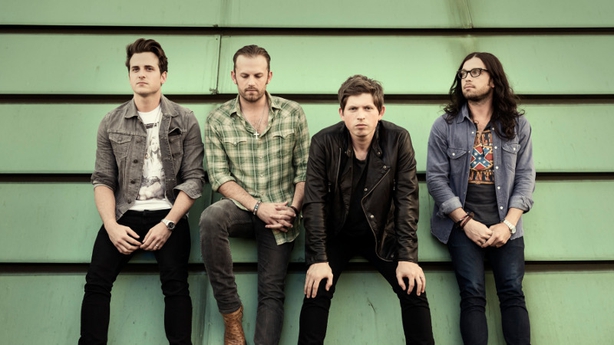 Since making their debut in 2003, Kings of Leon – who are made up of brothers Caleb, Nathan and Jared Followill, and their cousin Matthew Followill – have released seven studio albums including the Grammy nominated Only By The Night (2008), Come Around Sundown (2010) and Mechanical Bull (2013).

They will be supported for the Dublin gigs by Nathaniel Ratecliff & The Night Sweats.

The band were among those rumoured for the third Croke Park concert for 2017, which is still to be unveiled. The Rolling Stones are now the hot favourite to play the final available slot at the stadium.