The Lord of The Rings director is co-writing a planned series of films based on the acclaimed sci-fi novels by Philip Reeve, which are set in the far flung future and see the Earth’s cities traversing the world on huge wheels in a battle for dwindling resources.

Variety reports that Laois man Sheehan, who was recently seen in Sky TV drama Fortitude, will take a lead role in the movie while Dubliner Raftery, who starred in recent Harry Potter spin-off Fantastic Beasts and Where to Find Them, plays a supporting one. 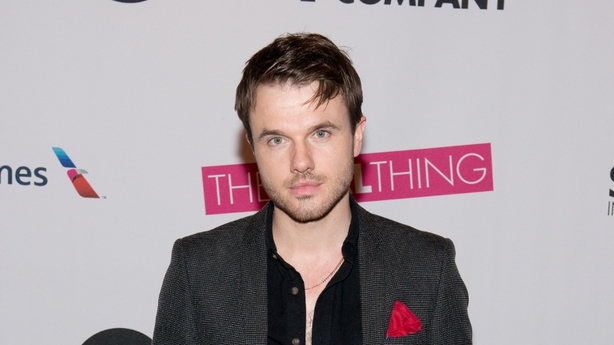 Production on the first of four planned Mortal Engines instalments is scheduled to begin in Jackson's native New Zealand this spring, with the film debuting in cinemas in December 2018.

The novels have won several awards, including the Los Angeles Times Book Award, the Smarties Gold Award, and Blue Peter Book of the Year.