Ed Sheeran has urged his fans not to engage with ticket touts who are trying to sell tickets to his upcoming gigs for up to 10 times their value.

Sheeran takes to the stage at Dublin's 3Arena for two shows in April, with tickets selling out in minutes leaving thousands of fans angry and disappointed.

With tickets appearing online for sale at prices up to €1000, Sheeran has said he is "deeply concerned" and is urging fans not to buy tickets at inflated prices.

Dozens of listings appeared on secondary ticketing sites offering the passes at higher prices minutes after they went off sale including Ticketmaster's sister site Seatwave which allows customers to re-sell tickets. 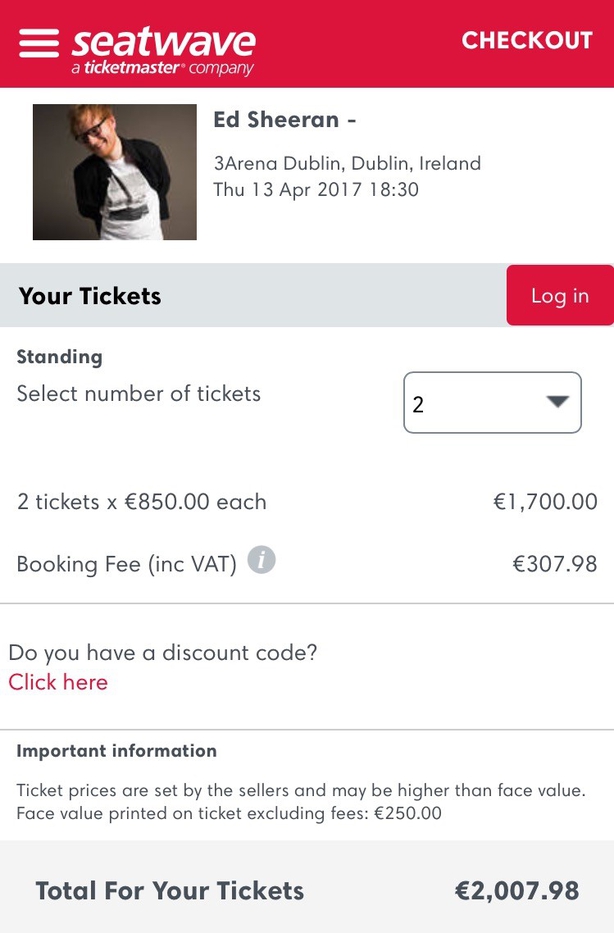 A representative for Sheeran told the Press Association: "We are vehemently opposed to the unethical practices that occur in the secondary market.

"We have written to each of our partners, be them promoters, venues or ticketing companies detailing the way in which we expect tickets to be sold: direct to fans. 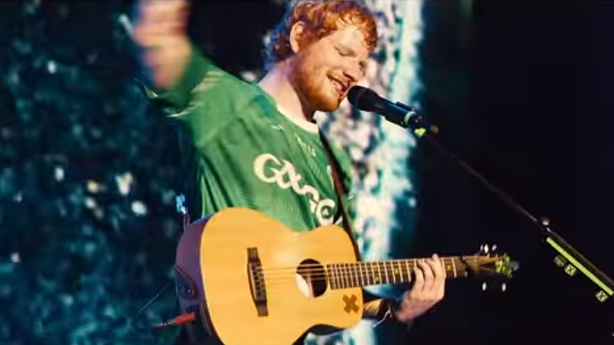 The singer-songwriter has now teamed up with face value ticket platform Twickets for his April and May concerts in Ireland and the UK.

"We are aware and deeply concerned about the websites in question and have urged all fans not to engage with them in order to avoid being ripped off with higher prices or, potentially, counterfeit tickets.

"Once again, we urge all fans to only purchase tickets through official vendors."