Director Danny Boyle has said he feels a "great shame" over his 10-year falling out with Trainspotting actor Ewan McGregor.

His rift with the actor over 15 years ago was caused by his decision not to cast McGregor in his film The Beach, which saw the leading role go to Leonardo DiCaprio.

Speaking on Friday night's Graham Norton Show, Boyle said he shoulders much of the blame for the failure to resolve the situation.

"I handled it very badly and I've apologised to Ewan. I feel a great shame about it that is difficult to explain," the director said.

"He handled it with enormous grace and courage. Someone asked him to present an award to me for Slumdog Millionaire and he did it and made this amazing speech and I was in tears back stage. I'm very grateful to him." 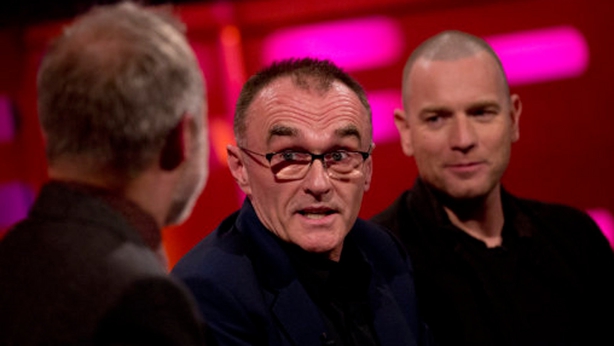 Boyle and McGregor first worked together on 1994's Shallow Grave before they reunited for 1996's Trainspotting and then A Life Less Ordinary in 1997.

McGregor said the decision not to cast him in the film had left him feeling "rudderless"  after appearing in Boyle's first three films.

"Not being in the film made me a bit rudderless and I didn't quite get it. You can only fall out with someone you love," he said.

The actor now says he regrets the years they missed out on working together while feuding.

"It was a misunderstanding and a mishandling of a situation. It's a big regret of mine that it went on for so long and a real shame we didn't work together all those years," he said.

"I had been in Danny's first three films and then I wasn't asked to be in his fourth - The Beach - but it wasn't really about the film, it was about our friendship." 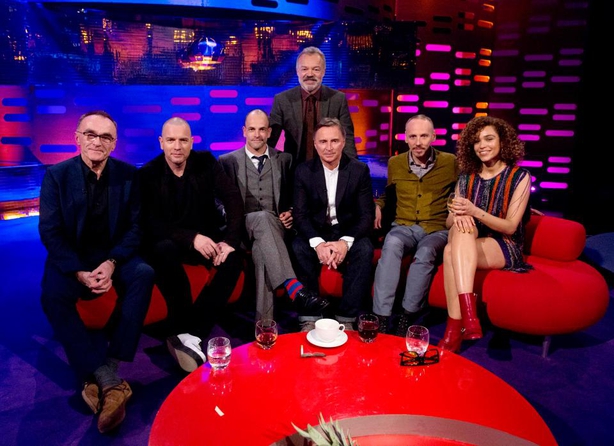 Prior to their reconciliation, the pair revealed they had another chance to make up, although neither had taken the plunge.

"We had both been in Shanghai for some awards and were returning on a flight together. Danny, my wife and I were the only three people in first class", said McGregor.

"Eventually my wife went to sleep and I saw Danny up ahead with his light on and I thought, "this is it, this is the moment we get it all out. But we couldn't so we both just sat there with our lights burning." 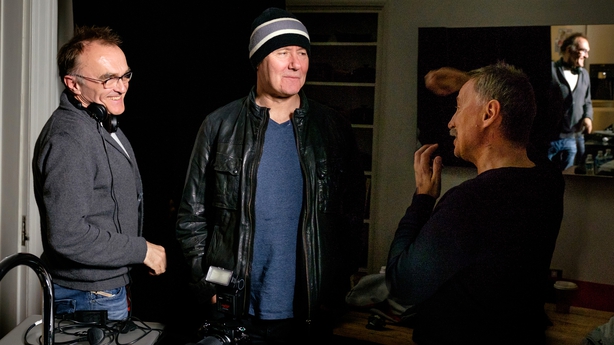 Boyle and McGregor have reunited with the rest of the cast of the first Trainspotting film - Ewen Bremner, Robert Carlyle and Jonny Lee Miller - for the sequel, T2: Trainspotting, which is set 20 years after the original.