Yes it's that time of the year again and tonight the UK selects its song to represent them in the Eurovision in Kiev next May.

Danyl Johnson and Lucie Jones both took part in the 2009 series, and finished in fourth and eighth place respectively. Fellow contestants Olivia Garcia and Nate Simpson both progressed through several rounds on last year’s series, though neither made the final.

Meanwhile, Holly Brewer sang for the X Factor judges in 2015, and Selena Mastroianni tried out in 2012 though her audition was never aired. 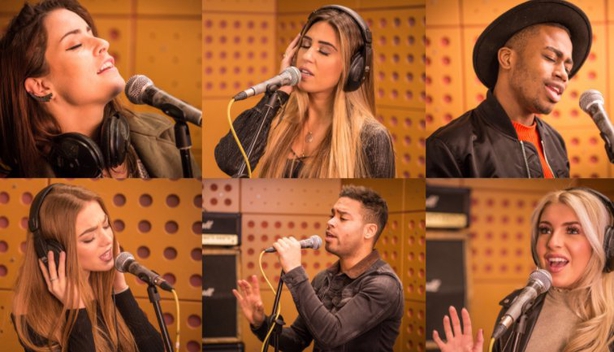 All six will be performing on Eurovision: You Decide! over on BBC 2 this evening, though with the UK failing to make any impact on the singing competition for the past few years hopes aren't high that tonight's winner will reverse that decline. The small matter of Brexit mightn't have done the UK any favours either this year.

So the Eurovision UK shortlist acts are ALL X Factor rejects...looking forward to getting nil points.

Do Eurovision wanna pick a decent act to represent the UK or another X-Factor reject???🙄 #EurovisionYouDecide

An X Factor reject to represent the UK for Eurovision?! We have no chance! If we didn't vote for them then Europe bloody won't! #Eurovision 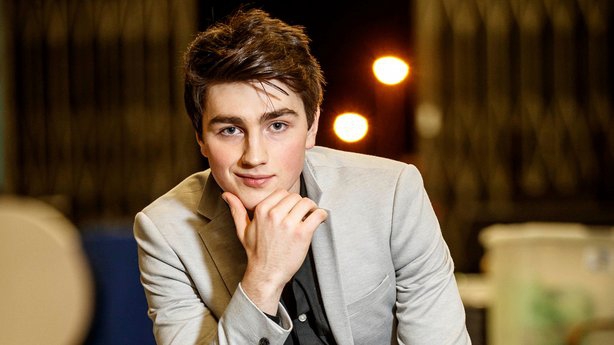 Along with his manager, Louis Walsh, the pair began the search last year for the song that can turn Ireland's fortunes in the competition around.

The deadline for submission of the song was on January 16 and over three hundred songs were submitted.

"I'm honoured and excited to be representing Ireland in Kyiv in the biggest music competition in the world," said the singer.

"I was born in 1996 - the last time Ireland won - so I hope that will bring me luck! But most of all I'm really excited about finding a great song that I can take to the Eurovision stage and give it my all." 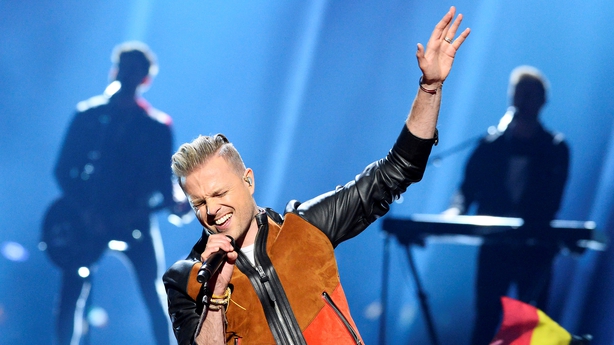 Last year Nicky Byrne crashed out in the semi-finals with his song, Sunlight. It was the second year in row that Ireland failed to make it through to the final of the competition