A new promo trailer for the Baywatch movie has arrived ahead of the film's release this May and, as you'd expect, it's all about babes, brawn and bad gags. Oh, and people running in slow motion.

The movie version of the hit US TV show, which ran from 1989 to 2001, stars Zak Efron and Dwayne 'The Rock' Johnson as central character Mitch Buchanan, who was played by David Hasselhoff in the original series.

Hasselhoff will make a brief appearance in the movie and Pamela Anderson also takes a cameo role but not as her original character, CJ Parker.

The film's plot sees LA's city council cut back funding for the lifeguard team. Gold medallist Matt Brody, played by a very tanned and buffed Efron, is hired as a PR stunt to garner more interest in the team's work, but it doesn't take long until he ends up butting heads with Buchanan, who wants to investigate a dead body found on the beach they work to protect.

Baywatch is set to arrive in cinemas on May 26. 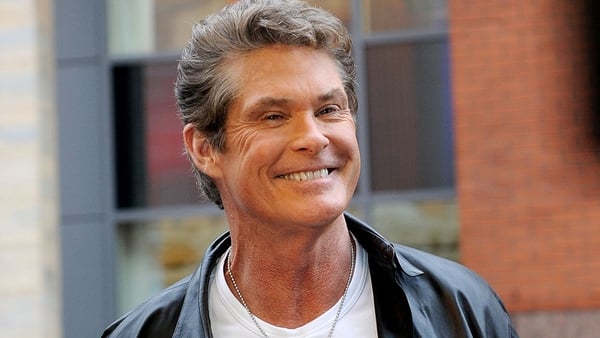