Ryan Reynolds has confirmed that he's up for lots more turns as mouthy Marvel mercenary Deadpool.

One of the big hits of 2016, Deadpool took around $780 million at the global box office and the movie was also ranked the most pirated film of the past year.

"I would love to play Deadpool for as long as they would let me play Deadpool. We have outlines and stories for a number of different films," the 40-year-old told Variety.

He also spoke about trying to get Hugh Jackman, who plays the legendary Wolverine, to co-star with him in standalone film with Deadpool. It hasn't been proving too easy.

"I'm hesitating because I could totally see how that's the perfect fit," Jackman said. "But the timing may be wrong."

Reynolds admitted: "I have no idea if I can change his mind," when asked about convincing Jackman. "It's the audience: I would exclusively exploit that relationship to get Hugh back for another one." 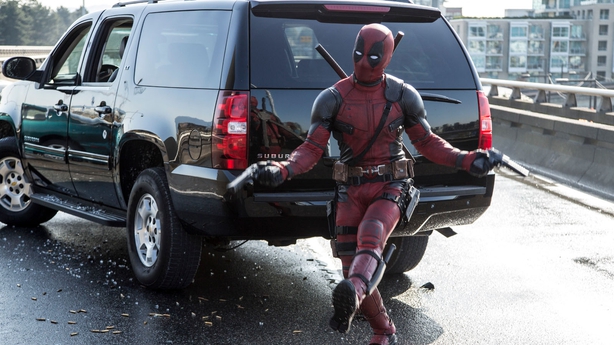