Amy Huberman's new drama Striking Out was a roaring success with viewers on New Year's night.

Marking her first foray into drama on RTÉ One since the days of The Clinic, Huberman stars alongside Neil Morrissey in a tale about a hot-shot solicitor Tara Rafferty who has to piece her life together after being cheated on by her fiancé.

The opening episode saw Rafferty's dream-like life fall asunder as she discovers on her hen's night that her other half had being doing the dirt.

She then quits the law firm where they both work and sets up her own practice. 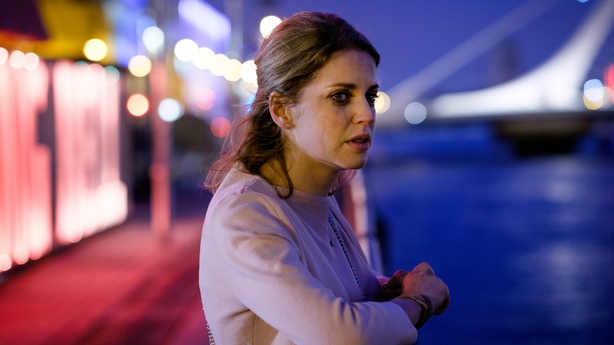 The storyline - which even included a trip inside a 'private sex club' - went down well with viewers, many of whom took to social media to express their views on the four-part show, which continues next Sunday. 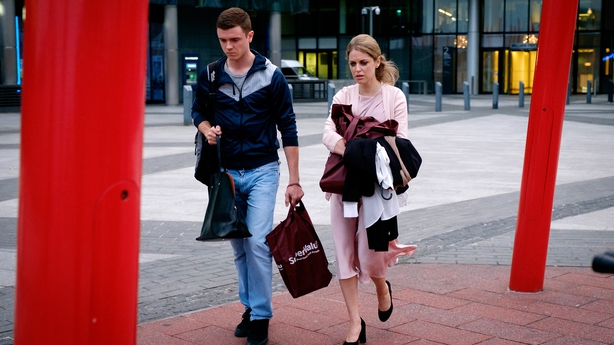 Another fan of the show was best-selling author Louise O'Neill who described the show as "incredible".

Not everyone loved it though, with many commenting that it bore more than a passing resemblance to The Good Wife and noted how quickly the plot moved especially Tara's ability to set up a new office in record time.

I enjoyed #strikingout for what it was..Amy huberman & fiona o'shaughnessy particularly strong.. tough gig going up against #sherlock though

My dad watching #StrikingOut : "If you're gonna be broken-hearted, be broken hearted in a detached house in Ballsbridge"

I enjoy how it took the good wife 5 seasons to get her own office, but an Irish woman is up and running in 24 hours #StrikingOut

If you missed the first episode of Striking Out, you can catch up on the RTÉ Player.