Two songs from the Irish musical romance Sing Street and tracks by Hozier and Co Down singer-songwriter Foy Vance are on the Oscars longlist for Best Original Song.

Following its Golden Globe nomination on Monday, Sing Street's success has continued with Drive It Like You Stole It and Go Now on the Oscars longlist.

The Sing Street tracks are joined on the longlist by Hozier's Better Love from The Legend of Tarzan and Vance's Moonshine from Ben Affleck's upcoming gangster thriller Live by Night.

At the time of The Legend of Tarzan's release in July, we asked Hozier about the possibility of being in the Oscars shake-up with Better Love and he shied away from speculation saying "it would be silly to think that far ahead".

"[It would be] really putting the cart before the horse, but it's really a joy to write in this capacity and open yourself up to the influence and see what happens, and what you can do, it was a challenge and an exciting one," Hozier told RTÉ Entertainment.

In total, 91 tracks are on the longlist, the largest number in Academy Awards history. There are five places on the shortlist.

Among the other artists vying for inclusion are Justin Timberlake, Sting, Tori Amos, Sia, Pharrell Williams and The Lumineers. Three songs from the Oscar-tipped La La Land also feature.

The Oscar nominations will be announced on January 24 with the ceremony taking place on February 26. 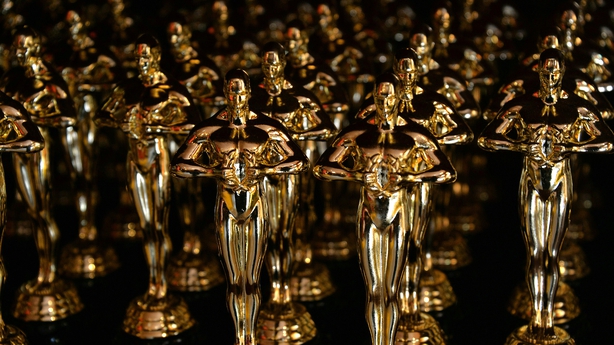