Former JLS star Oritse Williams has denied an allegation that he raped a fan in a hotel room after a gig earlier this month.

The 30 year old singer was arrested by police following the concert in Wolverhampton in England last week.

In a statement police said they were called to a the hotel at 7.45am on Friday December 2 after an allegation of rape and sexual assault was made by a 20-year-old woman.

Another man, aged 29, was also arrested on suspicion of sexual assault.

Williams has not been charged and was released on bail under February, pending further police inquiries.

A statement released by his management company over the weekend said that he "denies the allegations against him". 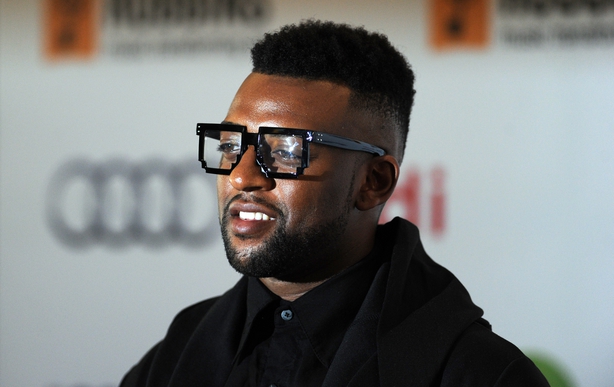 Today in a follow up statement, the singer said that in light of the allegations he would be stepping back from his charity work.

"It is with great sadness that I am announcing that I am stepping back from my charity work with immediate effect," he said.

"This work has always been a big motivation for me and is something close to my heart and this has not been an easy decision for me." 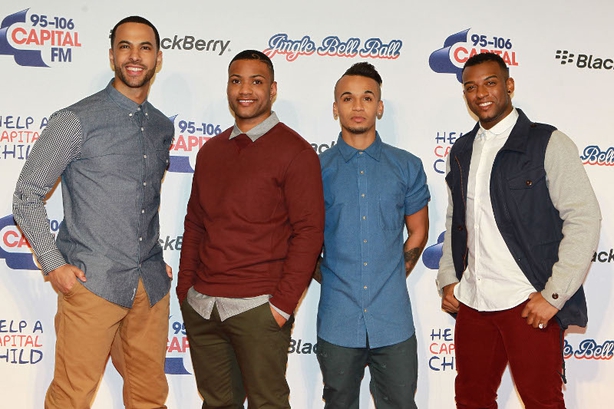 The singer enjoyed huge chart success with JLS after they shot to fame on the X Factor in 2008, where they runners up behind Alexandra Burke.

After the band members went their separate ways in 2013, Williams embarked on a solo career.