Momentum is definitely building behind Ruth Negga's chances of bagging an Oscar nomination after she was shortlisted for a Critics' Choice Award for her role in the race drama, Loving.

The Irish actress already has a clutch of Best Actress nominations under her belt for the movie, but this is the most high profile to date.

She's won rave reviews for her performance since the the premiere of Loving at Cannes in May and its nomination for the Palme d’Or. 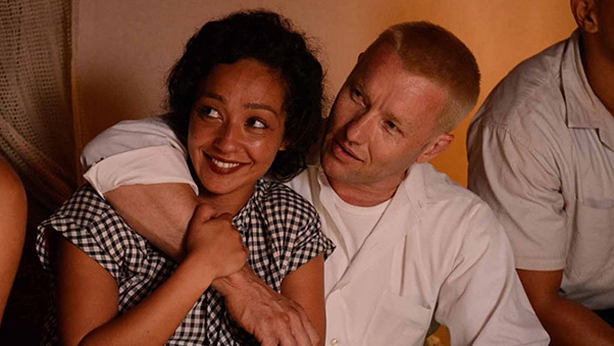 Loving tells the true story of an illegal inter-racial marriage in the US state of Virginia in the 1950s and is due for release in Ireland in early February.

Her co-star in the movie, Australian actor Joel Edgerton was also nominated while the movie itself was shortlisted for the Best Film Award by the Critics' Choice judges. 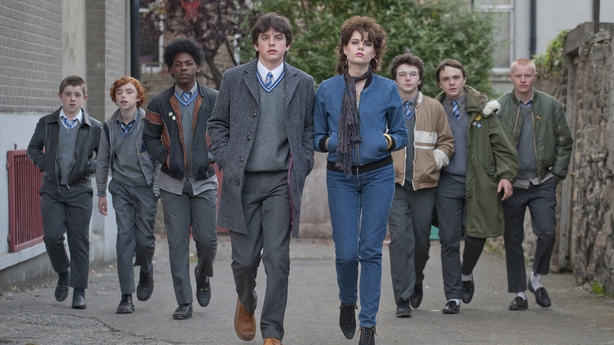 Meanwhile there was further Irish success after the track Drive It Like You Stole It from John Carney's Sing Street was nominated for Best Song at the Critics Choice Awards.

Set in 1980s Dublin, the movie follows the exploits of Conor, a teenage boy who sets up a band in the hope of winning over the heart of the girl he fancies.

The ridiculously catchy song was written Carney's collaborator on the movie, Gary Clark, who is best known as the frontman of '80s band, Danny Wilson.

Carney's movies certainly have form when it comes to the Best Song category at the Oscars.

Falling Slowly, a song from his previous Dublin-based movie, Once, won an Oscar for Glen Hansard, while another song from his follow-up movie Begin Again, starring Keira Knightley, also received an Oscar nod.

Other Irish interest nominees include Seamus McGarvey who's up for Best Cinematography for Nocturnal Animals, while Yorgos Lanthimos and Efthimis Filippou share a Best Original Screenplay nomination for Irish-Greek co-production, The Lobster.

The overall front runners from the Critics Choice Awards are the musical La La Land, gay coming of age drama Moonlight, and recent sci-fi hit Arrival which between them scored the most nominations.