Tomorrow night's the official start of Christmas as this year's Late Late Toy Show arrives on RTÉ One, and various celebrities have been recalling their favourite things about Ireland's favourite TV show.

For singer Gavin James, it revolves around a young lad who charmed the nation when he appeared on the Toy Show just last year - Fionn the flyest rapping farmer to even drop some rhymes.

"My favourite Late Late Toy Show would have to be last year when Fionn the rapping farmer came on and did a rap," he recalls. "It was hilarious.

"I have to give him a buzz in about ten or 15 years and bring him on tour and we’ll have a little melancholic rap battle . . . about barns."

For TV presenter Angela Scanlon, The Late Late Toy Show marked the real start of the festive season when she was just a chisler.

"It was the highlight of Christmas and really it was when Christmas began. The list came out, the pudding came out and it was happy days until Santa came," she says. 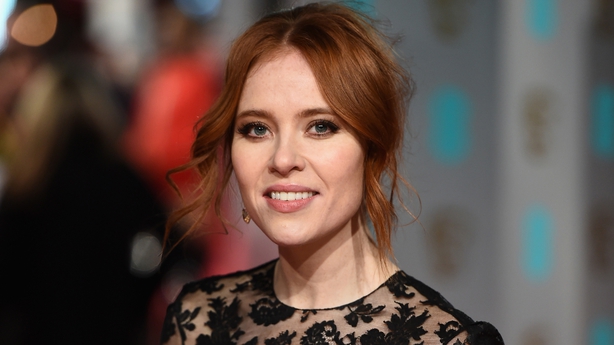 On the naughty side of things, Olympic bronze medallist Rob Heffernan says that his favourite memory has to be when "Ryan gave the fairy a kick a couple of years ago and traumatised the child!

He has come a long way since, it is a lot more child friendly now!"

It's hardly surprising that The Rubberbandits' Blindboy Boatclub has a different take on the young performers who have been central to the Toy Show for many years.

"The Billie Barry kids, I didn’t know what it was," he says. "I thought Billie Barry was like a disorder or disease that these young kids had that made them insufferably privileged and I just didn’t understand what it was! It was like being from another planet!"

For singer Daniel O’Donnell though it's the mischief and the - sometimes brute honesty - of the kids that really makes the show for him.

You can see more famous recollections, by clicking here.