The 7" of Pride, a huge hit for the band in 1984, was originally pressed in Australia on clear vinyl and has been valued at £5,000 in a new chart of collectable vinyl records compiled by the website LoveAntiques.com. 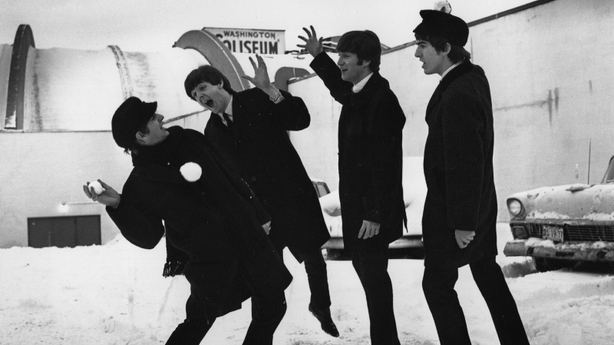 A copy of The Beatles' 1968 album The Beatles, which is better known as The White Album, owned by drummer Ringo Starr tops the list having sold at auction last year for £730,876.

The Beatles take up the top three places on the new list with a one-sided acetate of their 1963 single Love Me Do, of which there is only one known copy, valued at £80,500. The Quarryman, an early incarnation of the band, features at No 2 with That’ll Be The Day/In Spite Of All The Danger worth £100,000.