Irish rockers Hothouse Flowers are doing bloomin' great on the iTunes charts thanks to the opening sequence of Jeremy Clarkson's new car show, The Grand Tour.

The show featuring Clarkson and fellow former Top Gear presenters Richard Hammond and James May debuted on the Amazon Prime web streaming service on Thursday, and dazzled viewers with a spectacular opening sequence which reportedly cost a mega £2.5 million (€3 million).

The first five minutes of the show saw saw a dejected Clarkson in the rain "leaving" the BBC only for his spirits to be lifted when he is whisked to sunny Los Angeles.

Joining up with a convoy of cars in the Californian desert, the trio eventually end up at the 'Burning Van' where Hothouse Flowers are playing, all while fighter jets fly by. 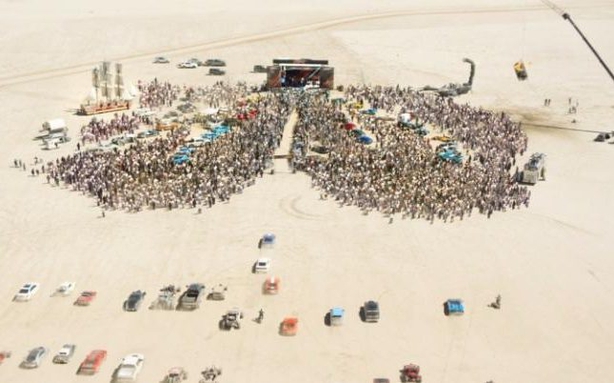 The band's track, I Can See Clearly Now, which featured on their well-received 1990 album Home accompanied the lavish intro and received rave reviews on Twitter with many viewers saying the song was stuck in their head.

A post on the band's website thanked fans for their support in getting their song to the top of the charts.

Can't quite believe it! But looks like @hothouseflowers have gone to number 1 in the U.K. @iTunes Rock Charts! Hurray! pic.twitter.com/K9c1t6gzfD

The track has also been added to the special Grand Tour Playlist in Amazon Music Unlimited and Prime Music, which includes songs inspired by the show alongside some of Clarkson, Hammond and May's own hand-picked favourites.