Former One Direction singer Zayn Malik, who quit the boyband in March 2015, was given the award for Best New Artist.

Collecting his award, which is chosen by the American public, a shocked Malik said: "This one just says my name on it, right?

"It's been a crazy year. I can't thank the people who have been with me every day for the past year enough. To this very point, being stood on this stage is crazy." 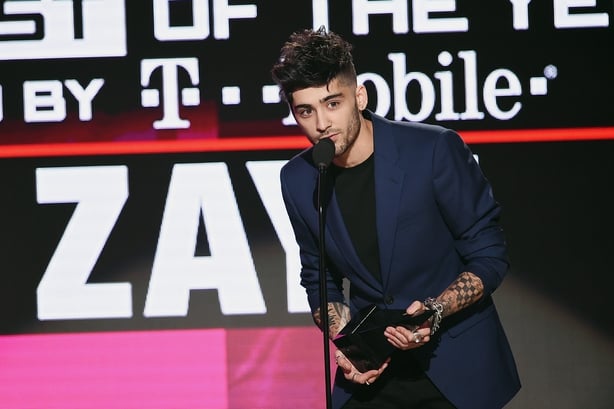 After thanking his parents and fans, the 23-year-old said "I didn't expect anybody to still vote for me so thank you for voting for me. I'll put it on my fireplace."

As he left the stage Malik embraced his girlfriend and host Gigi Hadid. 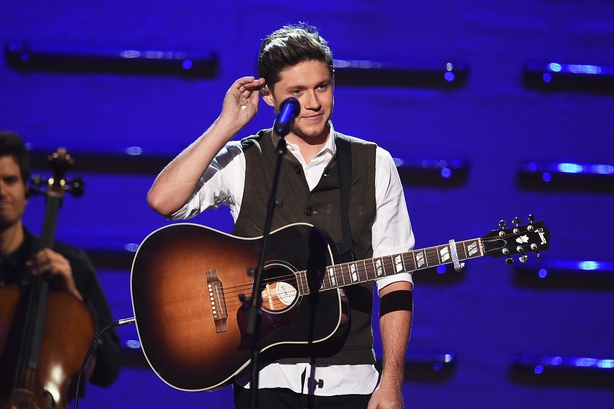 Niall Horan, Malik's former One Direction bandmate, had earlier performed his debut solo single This Town at the ceremony at the Microsoft Theatre in Los Angeles.

It was the first time he'd performed solo at an awards ceremony and despite admitting to some pre-show nerves there was widespread praise for his performance on social media.

Meanwhile Horan's ex-girlfriend Selena Gomez, made her first public appearance following a reported stint in rehab and delivered an emotional acceptance speech after she was named favourite rock/pop female artist.

The 24-year-old US singer announced she was taking time off from her career in August to deal with anxiety, panic attacks and depression as a result of the autoimmune disease lupus. 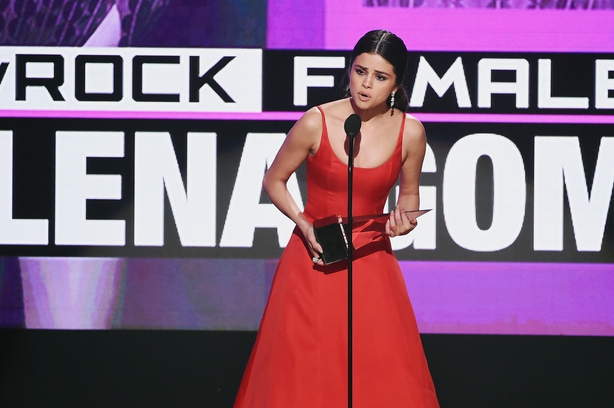 Appearing close to tears on stage, she said: "I think it's safe to say most of you know a lot of my life whether I liked it or not. I had to stop because I had everything and I was absolutely broken inside.

"I kept it all together enough to where I would never let you down but I kept it too much together to where I let myself down.

If you are broken, you don't have to stay broken. Whether you respect me or not, that's one thing you should know about me is that I care about people. 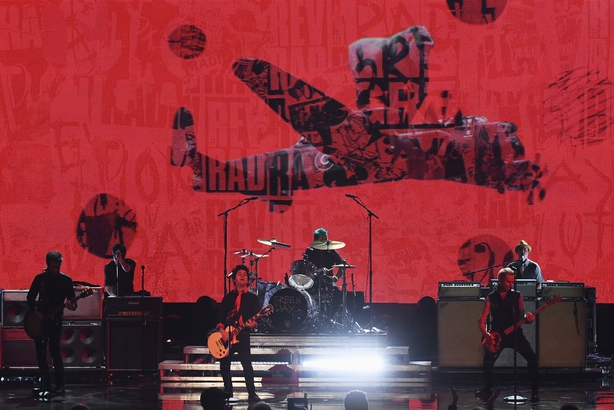 During the awards there was strong political overtones with a decidedly anti-Trump stance by many of the performers.

American rock band Green Day, were among the most vocal. During a performance at the show they tweaked the lyrics of their song Bang Bang to criticise the President-elect.

Referring to Bruno Mars, who was born in Hawaii, Pharoah said "I love Bruno Mars. I don't know what colour he is, so I can't deport him". 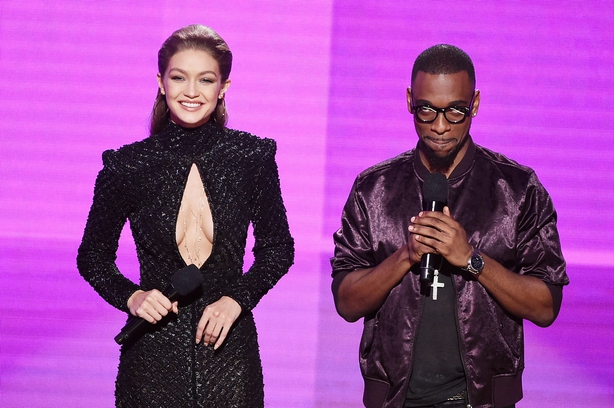 Prince was honoured at the Awards with Purple Rain named Soundtrack of the Year following the singer's sudden death in May, aged 57.

Prince's sister Tyka broke down in tears as she accepted the award, which she said would be kept at the star's Paisley Park estate.

"Prince defied the odds," she said. "A black teen from Minneapolis with a goal to electrify the world. He had the courage to be different with his courage and god-given talent."

Actor Robert Downey Jr also presented Sting with the American Music Award of Merit in recognition of his work with his former band The Police and as a solo artist. 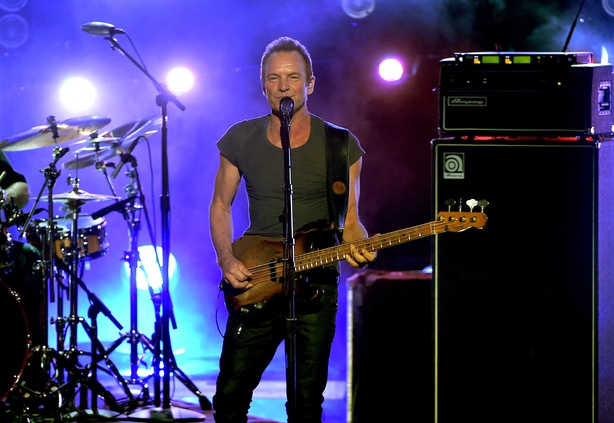 After playing a medley of some of his biggest hits including Message In A Bottle and Every Breath You Take, Sting said: "It's important for me as a musical migrant to acknowledge the very real debt I owe to American music. After all, American music lit the musical spark in my mind.

"While I may be an Englishman in New York, my musical soul is all-American."