Val Kilmer has rubbished Michael Douglas's recent suggestion that he is battling cancer.

Earlier this week Douglas hinted that Kilmer, who he starred alongside in the 1996 movie The Ghost and the Darkness, had serious health issues.

But 56-year-oldKilmer has taken to his Facebook page to state: "I love Michael Douglas but he is misinformed.

"The last time I spoke to him was almost two years ago, when I asked him for a referral for a specialist to get a diagnosis for a lump in my throat, which prevented me from continuing a tour of my play Citizen Twain.

"I ended up using a team at UCLA and have no cancer whatsoever," he added. "I still have a swollen tongue and am rehabbing steadily."

Douglas had spoken about Kilmer's health during An Evening with Michael Douglas in London, where he was asked about various aspects of his life by host Jonathan Ross.

Speaking about The Ghost and the Darkness, Michael said: "The picture didn't turn out as well as I hoped but I had a wonderful time. Val was a wonderful guy who is dealing with exactly what I had, and things don’t look too good for him.

"My prayers are with him. That's why you haven’t heard too much from Val lately." 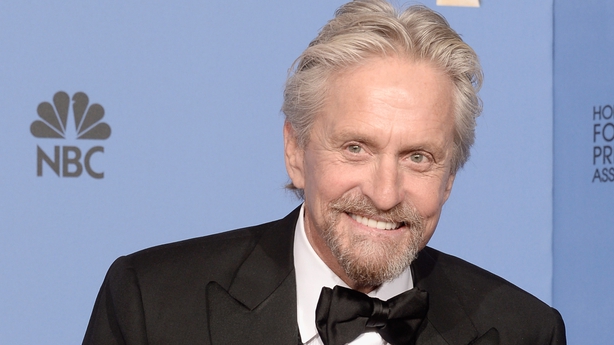 Kilmer noted that he is certain Douglas meant "no harm" by making public references to his health, calling his fellow actor a "loving and devoted friend".

He also stated: "Some fans have mistakenly thought my silence about my personal issues meant that somehow I wasn't being responsible to my health, because of my reliance on prayer and Love.

"Nothing could be further from the truth. Altho (sic) I am very grateful for all the support from around the world, when people found out I had a physical challenge.

"I hope this puts to rest any further concerns about my health by publications that have no respect for the truth. Whatever led Michael Douglas to speculate about my health, he's a loving and devoted friend to a privileged group of talented people around the world, and I'm sure he meant no harm."