The Great British Bake Off has revealed its 2016 winner in the show's final season on BBC One ahead of its move to Channel 4 next year.

Candice Brown was voted the winner by judges Paul Hollywood and Mary Berry. 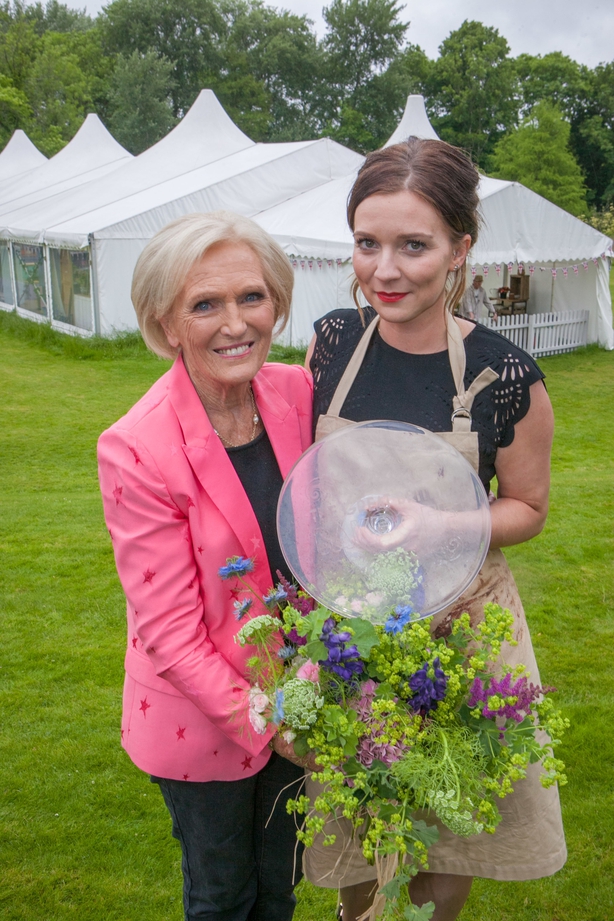 Brown broke down in tears as the reality of her win sunk in. "What an opportunity," she said. "I never, ever, ever thought I'd ever even get on this.

"And I'm standing here now with this and they said my name. And that means more to me than I think anyone will ever, ever realise. It really, really does."

The 31-year-old PE teacher from Bedfordshire took the title ahead of rivals Jane Beedle and Andrew Smyth and said it was the biggest moment of her life so far.

"Candice has been fantastic throughout," said fellow finalist Smyth, who hails from Co Down. "I'm chuffed to bits for her."

"The best baker today won," said third finalist Beedle. "I'm really happy for her. Week after week Candice has got better and better. I predicted it - my first prediction of the series has come true!"

The final marked the last time Mary Berry will serve as a judge and Mel Giedroyc and Sue Perkins as hosts before judge Paul Hollywood moves with the show to Channel 4.

After the winner was announced on Wednesday at a celebration attended by the family and friends of the three finalists, as well as the other nine bakers knocked out in previous rounds, Brown admitted: "When they said my name that means more to me than anyone will ever realise.

"I have low self belief, even though my friends and family constantly build my confidence up. So it was a big moment in my life, probably the biggest so far.

"I felt that everything happens for a reason, and I did it, and that makes me smile so much. In fact, I can't stop smiling." 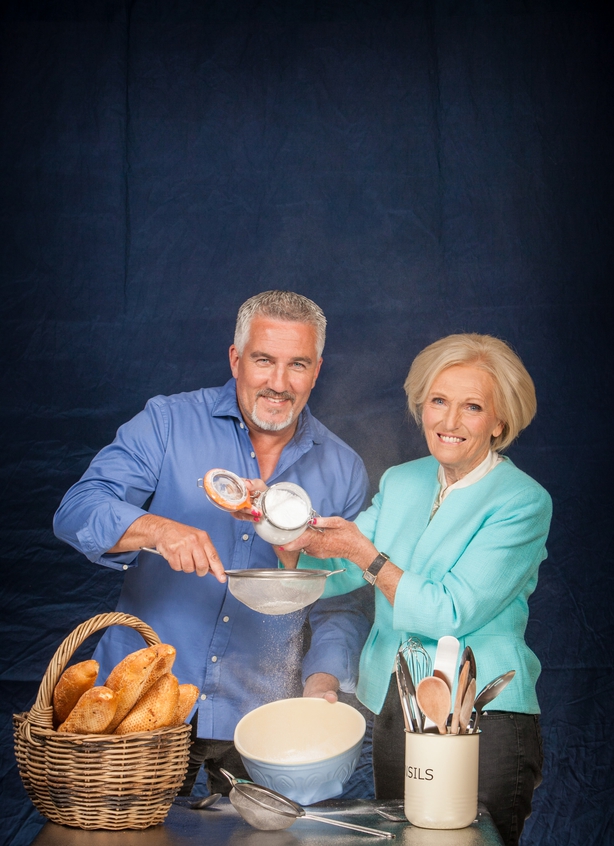 This year was Hollywood and Berry's last together on the show

Of Brown's triumph, Berry said: 'Well deserved for her determination and passion, she really has excelled. For her wonderful flavours, and everything always looked gorgeous'.

Hollywood added: "The standard was exceptionally high. Candice is very much all or nothing. When you look back on some of her bakes they have been beautiful. When she nails it, she is one of the best."

Brown, Rolls-Royce aerospace engineer Smyth and garden designer Beedle appeared to be neck and neck throughout the final, during which they tackled a showstopper challenge hailed by the hosts as "the biggest ever final challenge in Bake Off history".

To fit in with the royal theme of the week, to mark the Queen's 90th birthday, the bakers were tasked with creating a picnic fit for the monarch -  one chocolate celebration cake, 12 puff pastry sausage rolls, 12 mini quiches, 12 savoury scones and 12 fruit and custard tarts. 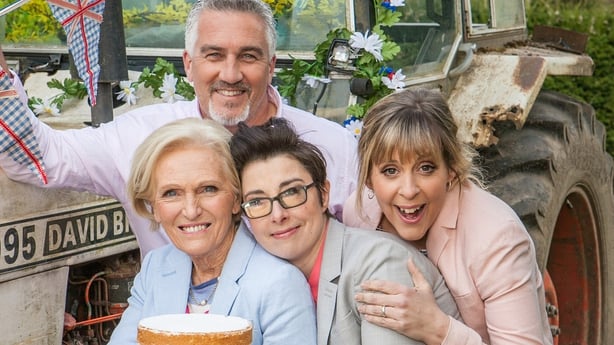 The show moves to Channel 4 next year

Smyth's grandmother's chocolate cake recipe was a hit with the judges, with Hollywood hailing it the "star piece" of the picnic, but his sausage and chorizo jam rolls suffered from raw pastry, his sweet potato, goats cheese and caramelized onion quiches had overworked pastry and his strawberry and pistachio tarts had the dreaded "soggy bottom".

Beedle's spread was praised as "right royal and regal" by Berry but she also suffered from raw pastry in her apple and thyme sausage rolls.

Brown's picnic was universally praised, with even her bacon, mushroom and black pudding sausage rolls getting a seal of approval.

For the earlier signature challenge the bakers tackled filled meringue crowns, made up of three layers.

The pecan praline in the centre of Smyth's meringue recreation of the Queen's Jubilee crown was considered too overpowering but Brown's crown-topped pavlova filled with mango curd was praised for its textures and flavours and earned her a coveted "Hollywood handshake".

Beedle also earned the rare handshake from the judge for her red, white and blue meringue, which Hollywood described as "three layers of heaven."

For the technical challenge the bakers were tasked with making a Victoria sandwich cake but given no instructions.

Smyth finished first in the challenge, which was judged blind, with Brown finishing second and Beedle coming third.

After the final Brown revealed she had hidden her winners' trophy in an antique chest.

She added: "I love baking and this has increased my love of baking. If I can get my little vintage shop selling tea and cakes with random antiques that would be my ultimate dream.

"Let's wait and see what will come my way but I will be grabbing it with both hands and running with it, that's for sure. It would be crazy not to wouldn't it?"