Hilary Swank has spoken about the time a male co-star was offered a pay deal 20 times larger than hers, despite having won two Oscars at the time.

The Boys Don't Cry actress had recently won her second academy award for her role in Million Dollar Baby, however she was offered a far smaller fee than an unnamed actor with a less substantial reputation.

She recalled on Chelsea Handler’s Netflix show Women's Dinner Party, Swank said, “Then I win my second Academy Award, and the next couple movies later, I get offered a movie.” 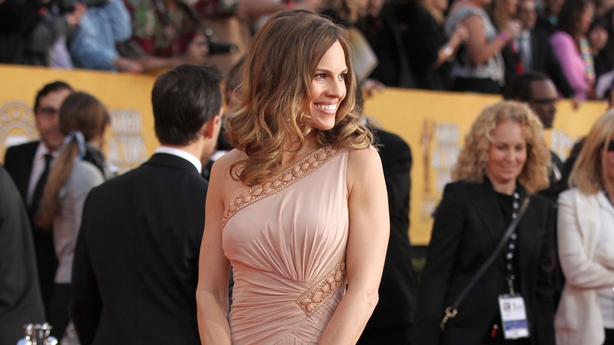 “That’s the truth. The truth,” she said.

Swank then explained that she turned down the film for obvious reasons.

Swank discusses the experience below, at 1 minute 30 seconds into the interview.