Boy George paid tribute to David Bowie during a performance of the late musician's hit Starman, at last night's Stand Up To Cancer event.

The 55-year-old last night appeared at the Channel 4 event, and said the Life On Mars singer's death was “like losing a family member”.

Backed by the NHS choir, the Karma Chameleon singer performed a moving cover of Bowie's 1972 hit.

Speaking to programme host Davina McCall after his performance, he said “I think to a lot of people who grew up in the 70's he was like one of our relatives, he was part of us”. 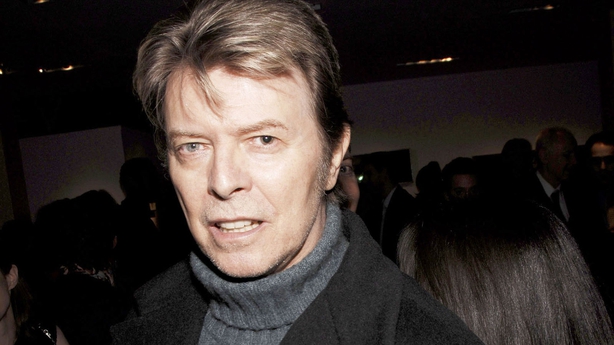 “Losing him was just like losing a family member”, he said, “It really hit everybody.”

Bowie died in January this year following a private 18-month battle with liver cancer, two days after his 69th birthday.

Boy George added that he also had his own experiences with cancer.

“My grandmother, my aunt two years ago, a close friend very recently, I know so many people who are fighting it,” he said.

According to the events official website, the night has raised £15,560,519 so far in aid of cancer research.

The programme also paid tribute to actress and comedian Caroline Aherne, who died in July at 52 after a battle with lung cancer.