90's music heart-throb Chesney Hawkes, famous for his 1991 hit The One And Only, will join Ray D’Arcy on the couch for tonight’s Ray D’Arcy show.

The singer, 45, will be discussing life after fame following his breakout single, and will be treating fans to a special performance during the show.

After completing filming for the upcoming Christmas special in Glasgow, Mrs Brown’s Boys actor Rory Cowan will also be appearing on tonight’s show.

The actor will be talking Gogglebox Ireland and Mrs Brown's Boys gossip, the former of which he narrated for the first time this week.

Ray will also be joined on the couch by transgender sisters Chloe and Jamie O'Herlihy from Cork.

They will discuss the reality of being transgender in Ireland and will chat to Ray about growing up together, as well as their hopes for the future. 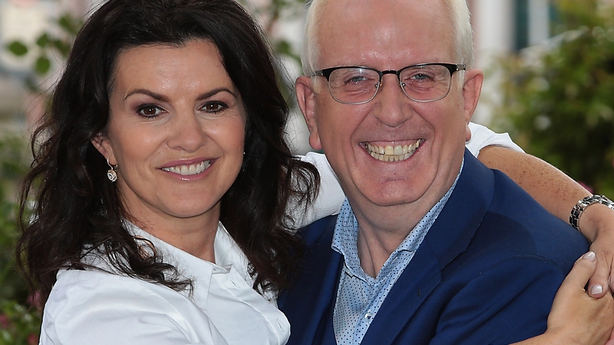 Paul Howard will also be appearing on the couch tonight, the man behind the Ross O'Carroll Kelly series will fill Ray in on Ross's latest exploits, including plans for a TV series.

He will also share the fascinating story of tragic Irishman Tara Browne, who was an heir to the Guinness fortune, and who features in one of the Beatles' most iconic songs, A Day in the Life.

Tune into The Ray D'Arcy Show tonight on RTÉ One at 9:55pm