Brendan O'Connor's Cutting Edge returned to RTÉ One on Wednesday night and the host promised sparks with a line-up that could end up as a battle of the sexes.

George Hook, Norah Casey and Stefanie Preissner are O'Connor's first guests and while the latter - the writer behind recent TV hit Can't Cope Won't Cope - might be a new face to most viewers, George and Norah aren't.

Indeed, sparks could fly with these two in close proximity to each other. And that's something Brendan O'Connor justifiably relishes as George has already cast the first verbal stone. 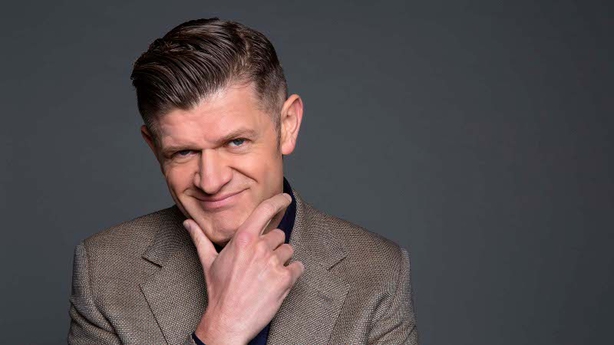 "With Norah and George, there seems to be some kind of active unfriendliness between them," he says. "I think George is basically claiming he doesn't know who Norah is.

"Apparently, he says that she was in very early in the morning [on Newstalk] or something - they were ships passing in the night. So that should be fun.

"I think it's possibly the first time they've been in a room together. It should be interesting."

Tonight's opening episode of Cutting Edge is likely to set the barometer pretty high for the coming weeks and that's certainly the goal of the show's host.

Having three guests sit around agreeing with each other doesn't set the pulses rating, but a good old row is another matter entirely.

"I think, with the first five shows [broadcast earlier this year] we've learned a lot about the combinations that work," says O'Connor. "You realise that you need conflict.

"You need different points of view; you need lots of points of view represented. And then having Stefanie Preissner there, presumably who will be appalled by George, it should all be fun.

"I'll probably find myself having to side with George a little bit. Just to protect him."

And while Hook and Casey are well known to an Irish audience, Preissner will be a less familiar face to some of tonight's viewers despite her recent appearance on the Late Late Show.

The Munich-born and Mallow-raised writer was the brains behind recent RTÉ2 hit dramedy Can't Cope, Won't Cope. A tale of life for twenty-something Irish women, it's impressed O'Connor. 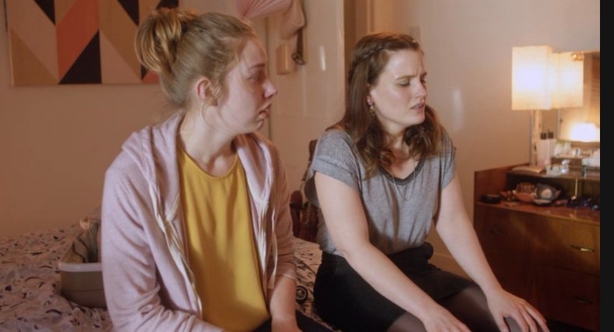 "I thought that it was really good, except that, obviously, the first two episodes you thought, 'Okay, this is a bit of light-hearted fun', and then it turned into . . .I just watched the last one last night, actually, and it was like one of the most depressing things I've ever seen - but in a good way. I like a bit of depression on TV."

But it's one thing being a writer, it's quite another to be a talker. But O'Connor reckons Preissner will be a big hit with the Cutting Edge audience.

"Yeah, I just met her yesterday and I think she'll be fantastic, actually," he says, before adding a note of Leeside caution. "The one worry is that, as soon as we started speaking to each other, both of our Cork accents got stronger with each sentence. 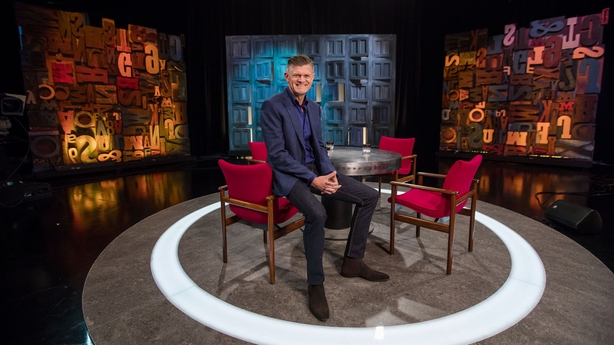 "After about five minutes I don't think anyone else knew what we were saying. So we have to be careful with that tonight. And then, of course, George is from Cork as well, but he doesn't have your standard Cork accent. George's accent? I don't know what it is."

One thing's for sure at this stage of Brendan O'Connor's lengthening career as a TV host: he's pretty much prepared for anything. In fact, he embraces the thought of spontaneity on the show.

"Yeah, sure that's what's interesting about this: it keeps you on your toes," he insists. "It's a bit more unpredictable than doing a chat show or whatever.

"Now, I would be nervous going into tonight because we've only done five of them ever, and I haven't done one in a while. It'll be good to get back in the saddle and just get one under my belt and get out alive from the three of them."