The emotional finale episode of Can't Cope Won't Cope proved to be a hit with viewers, with many calling for a second series.

The final episode of Stefanie Preissner's six-part series saw Aisling (Seana Kerslake) descend into self destruction mode after being fired from her job by Kate (Amy Huberman) and informed by her flat-mate and best friend Danielle (Nika McGuigan) that she was moving out of their apartment.

As to be expected from the drama, there were touches of comedy dotted through some of the show's darkest moments, from the police interrogation where Aisling calls a caution "basically nothing", much to their chagrin, to Lorcan's career suggestion after she is unceremoniously let go from her office job.

The show also perfectly pitched the moving moments as you see the wedge grow ever wider between Aisling and Danielle's dysfunctional relationship.

At one point at her art exhibition Danielle tells Aisling "You can't see yourself", which seems to be particularly poignant and insightful. Later, when Danielle reluctantly breaks the news that she's moving out of their apartment, she says "We're not good together", a simple statement that leaves Aisling reeling.

Today RTÉ said "it is too early to say whether there will be a second series of Can't Cope, Won't Cope"

However, while fans keep their fingers crossed, it's clear the broadcaster was very happy with the numbers that tuned in and with what it said was the "positive reaction to the show, particularly among younger audiences".

What a gem. With so many talented women - cast and crew. Moral: back more female-led/written/directed productions, RTÉ. #cantcopewontcope 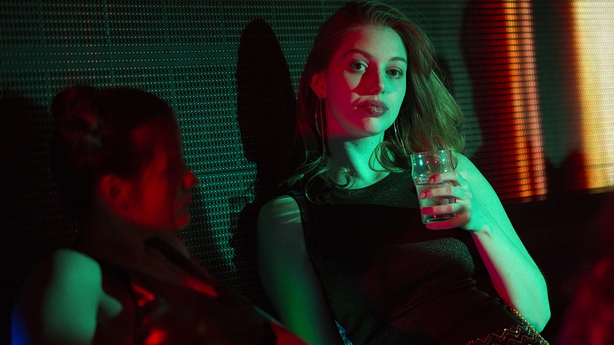 "I don't want to move back to Mallow" classic line #cantcopewontcope

#cantcopewontcope has to come back for a second series!

So @rte when is season 2 of #cantcopewontcope? Exceptionally entertaining, funny & heartbreaking 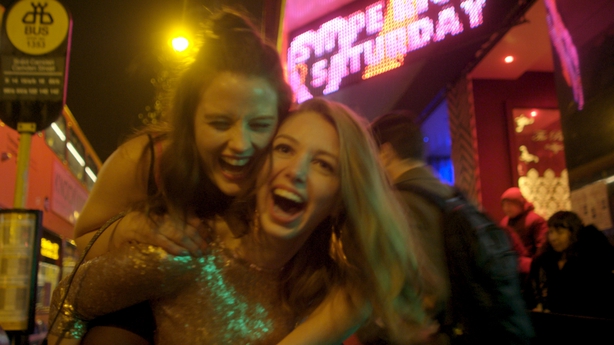 Literally Devo #cantcopewontcope is over 😿 it better come back for a second series . Deffo rewatching it all again this weekend😻

Rte. Please PLEASE can we have a second series of #cantcopewontcope

Can't Cope, Won't Cope is easily the best show @RTE has show in a very long while. Do us a favor & please make much more #CantCopeWontCope