A Disney-owned production company has been fined €1.7m (£1.6m) in the UK after actor Harrison Ford broke his leg on the set of the Star Wars blockbuster The Force Awakens.

Ford did not think the set was live at the time of the accident and having walked through the door during previous rehearsals, did not expect it to close.

While production staff reacted quickly to hit the emergency stop button, the door closed at such speed that Ford was injured and had to airlifted to hospital where he underwent surgery. The actor, who was 71 at the time, fractured his tibia and fibula, dislocated an ankle and received a deep cut on his left hand.

Britain's Health and Safety Executive said Ford could have been killed and that he had been hit with a force comparable to the weight of a small car. 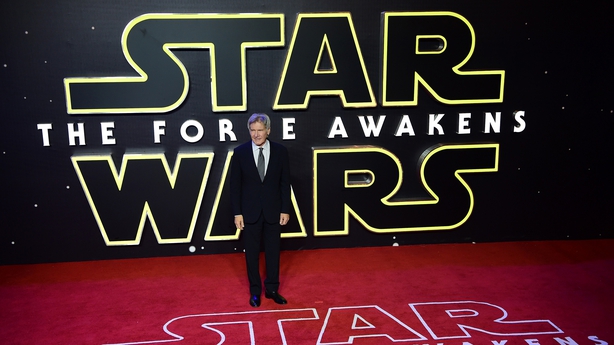 The sentencing judge said: "If only they had included Mr Ford in all the discussions, he might have at least been alert to the dangers that he had to avoid."

He also said having the door remotely controlled by someone who could not see Ford was a "crazy approach".

Recounting the accident on ITV's The Jonathan Ross Show, Ford explained that in the original Star Wars movie the door would have used a pulley system operated by a crew member. "But now we had lots of money and technology and so they built a f****** great hydraulic door which closed at light speed," he said.

In a statement, Foodles Production (UK) Ltd said: "The safety of our cast and crew was always a top priority and we deeply regret this unfortunate on-set accident. The Court acknowledged both the additional safety protocols that were immediately implemented, and that it was a very safe production in all other respects."