In a real case of musical chairs, it has been announced that Tom Jones will be a coach when The Voice UK moves to ITV - two years after the BBC controversially dropped him from its version of the talent show.

Jones was a coach for the first four seasons when The Voice was on BBC One but his services were dispensed with before the fifth series aired earlier this year.

The singing legend criticised the BBC for "sub-standard behaviour" for axing him with just a 24-hour warning. He claimed he was dropped "with no consultation or conversation of any kind".

The ITV series will see Jones reunited with former colleague will.i.am in the red chair line-up. "I had some great times on the show and I can't wait to again discover and help some brand new talent," said Jones. "And of course be back with my pal will.i.am."

So pleased to be back on @thevoiceuk Looking forward to working with my friend Will & new coaches Jennifer & Gavin, it’s going to be great! pic.twitter.com/9U19QQYuMs

"I'm really looking forward to sharing my point of view with the contestants and especially Team JHUD," said Hudson.

Rossdale, the former husband of onetime The Voice US coach Gwen Stefani, was a guest on the American show in the past. He said he couldn't wait "to join this incredible panel and help discover some new talent".

The show, which will see Emma Willis reprise her role as presenter, will debut on ITV early next year. The winner will receive a recording contract with Polydor Records, home to acts including Take That, Ellie Goulding and The 1975. 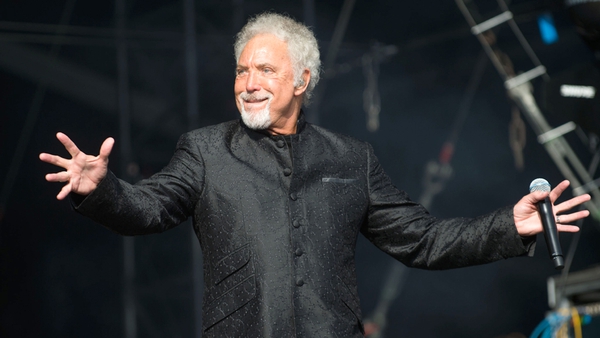