Hollywood actors Naomi Watts and Liev Schreiber have announced that they have parted ways after 11 years together.

The couple revealed the news with a joint statement late on Monday (September 26).

"Over the past few months we’ve come to the conclusion that the best way forward for us as a family is to separate as a couple," the joint statement read.

Watts and Schreiber, who are parents to two sons; Alexander Sasha, 8, and Samuel Kai, 7, continued: "It is with great love, respect, and friendship in our hearts that we look forward to raising our children together and exploring this new phase of our relationship.

"While we appreciate your curiosity and support, we ask the press to be mindful of our children and respect their right to privacy." 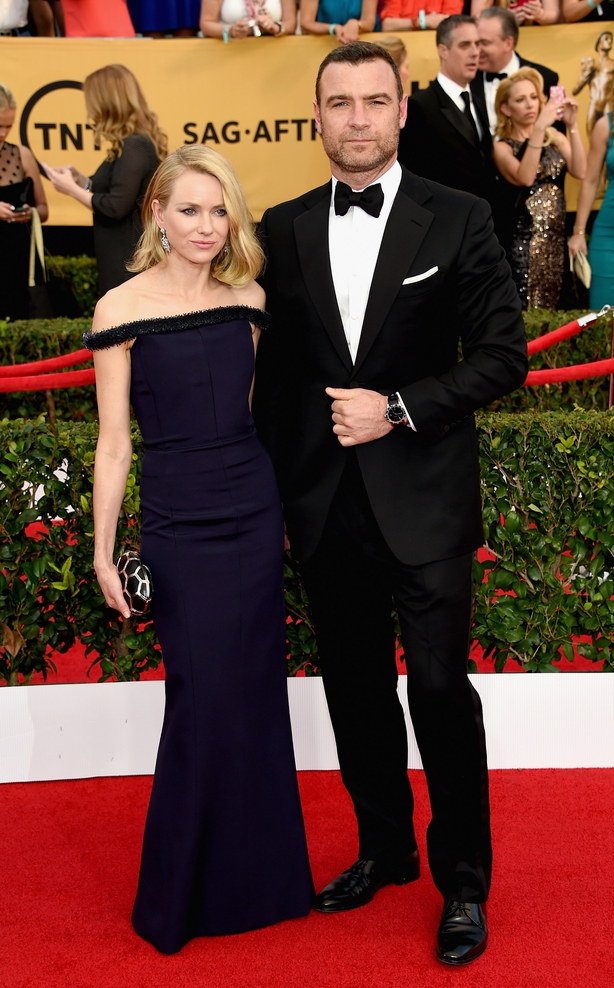 Watts and Schreiber part ways after 11 years together

The couple were last publicly photographed together at the Toronto Film Festival on September 10 at the premiere of their new sports drama The Bleeder. It is the latest in the series of collaborations for the actors, which included 2006's The Painted Veil and 2013's Movie 43.

They first met at the 2005 Metropolitan Museum of Art’s annual costume gala.

"We were both single and we were both very aware of each other in the room,” Watts told Marie Claire in 2010. "I don't know about love at first sight, but there was a strong desire for one another.

"We spoke on the phone for several weeks and emailed. . .And then I made up some excuse to come to New York and the rest is history."

Watts was previously in a relationship with the late Dark Knight star Heath Ledger.

Schreiber is currently prepping for the fifth season of his Emmy Award-nominated series Ray Donovan, while Watts will appear in next year's Twin Peaks revival.

The couple's separation comes less than a week after Hollywood was rocked by the news that Angelina Jolie had filed for divorce from husband Brad Pitt.