Sarah Jessica Parker has given Sex and the City fanatics around the world a reason to be hopeful as she says a new film or TV series is "always a possibility".

The 51-year-old actress played the leading role of New York columnist Carrie Bradshaw in the hit television series and two subsequent movies, and says that she and her cast-mates have not ruled out reprising their roles.

"I don't think any of us have said no. I don't know whether it's a series or the movie", she told the Press Association.

"I think that remains an open question and discussion that will continue until it's been resolved. 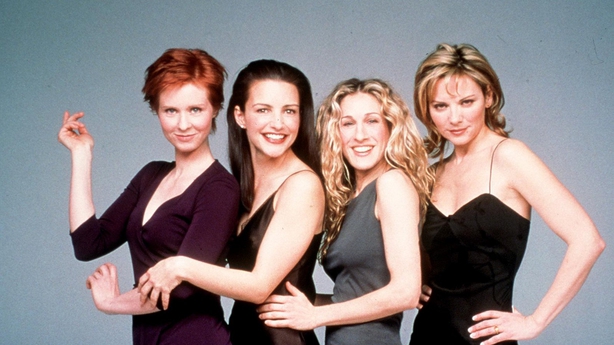 Sarah Jessica Parker and her Sex and the City cast mates

Parker starred alongside Cynthia Nixon, Kristin Davis and Kim Cattrall in the hugely popular HBO series from 1998 to 2004, before reprising their roles for the Sex And The City movie in 2008 and a sequel in 2012.

Now, the actress is returning to HBO with a new TV comedy Divorce, which was created by Sharon Horgan, the Irish writer and star of the comedy Catastrophe. Parker stars opposite Thomas Haden Church as a married couple whose relationship is falling apart.

The actress, who has been married to actor Matthew Broderick for 19 years, said she was drawn to a show that realistically portrays a marriage breaking down, and also delves into the world of adultery. 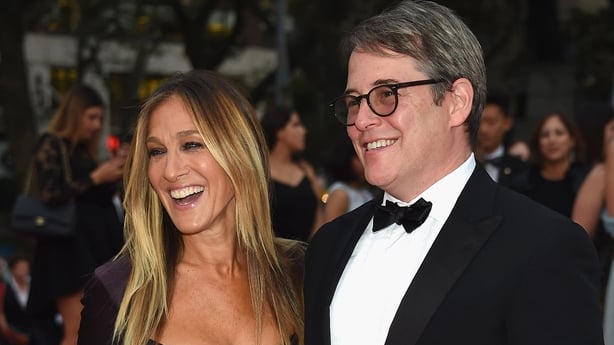 The actress said she knew of a couple who were having an affair which lasted "many, many years" despite both of them being "happily married people".

"This affair was sort of like an alternate universe but it wasn't hurting anybody," she said. "I was so curious because I didn't think it was unique.

"I hadn't seen in cinema for a long time, a portrait of a marriage - a middle-class marriage in a lot of ways - that was inhabited by people we all know and see on the subway or the metro or the train or in a car next to us."

Divorce comes to Sky Atlantic on October 11, watch the trailer below.