Taylor Swift is said to be "upbeat" since her whirlwind summer romance with British actor Tom Hiddleston came to an end.

A source has revealed to US showbiz bible People that she isn't letting the break-up get her down.

"This wasn't a dramatic break up," the source said. "Taylor's been very upbeat."

A day after the news of their split broke, Swift stepped out for dinner with model Lily Aldridge, and a few days later she was all smiles at friend Gigi Hadid's Tommy Hilfiger runway show. 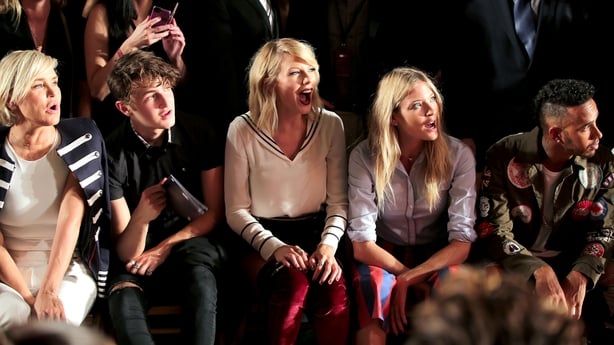 The Shake it Off star was also spotted stepping out with Hadid and her boyfriend Zayn Malik on Monday (September 12) for a night out in New York.

Victoria's Secret Angel Lily Aldridge spoke about being there for her friend to People on Monday, saying: "I just think it's important when you're best friends to always be there for each other.

"She's always there for me." 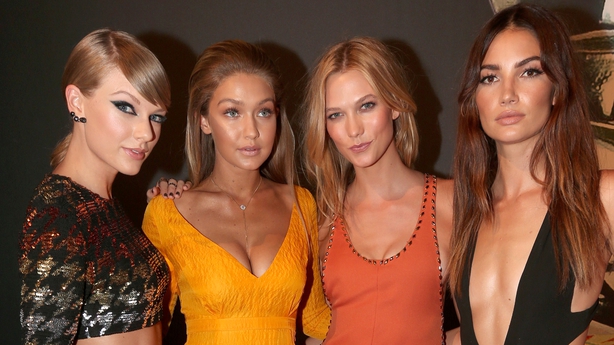 Swift and Hiddleston parted ways after a three-month whirlwind romance.

According to multiple publications, Swift made the call to end their budding relationship as the actor wanted to make it "too public".

The A-list pair made headlines in June after photos of them kissing on a beach in Rhode Island were published, just weeks after Swift and former boyfriend Calvin Harris announced their break-up.

Taylor Swift and Tom Hiddleston have been spotted KISSING 💋💋💋 pic.twitter.com/a6W9ORzJvx