The 30-year-old Mean Girls and Mamma Mia! star met Sadoski in 2015 when they starred in the play The Way We Get By together, but they didn't begin dating until early 2016 when they filmed the drama The Last Word.

Representatives for the couple confirmed the news of their engagement to celebrity magazine Us Weekly.

A source had told the publication: "Tommy and Amanda recently got engaged and shared the happy news with family and close friends." 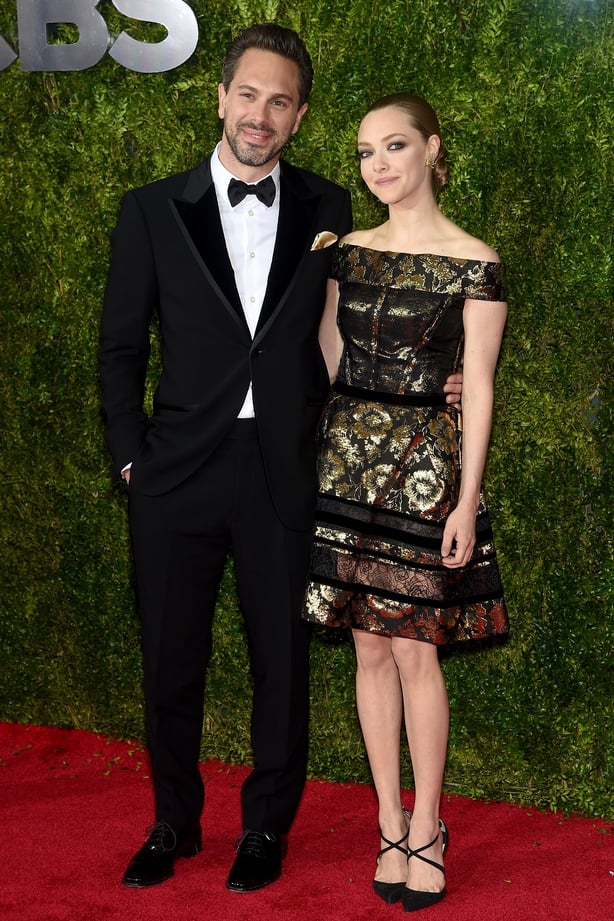 The Newsroom star Sadoski was married to casting director Kimberly Hope for eight years before they split in summer 2015.