The 2016 Creative Arts Emmy awards were held on Saturday night and Game of Thrones was the big winner, taking nine gongs.

The fantasy epic, which is largely filmed in Northern Ireland, topped the list of winners and its nine wins came from 23 nominations in total - the most of any series this year.

The awards, which are being held over two nights for the first time ever, saw US network HBO win 11 gongs, including the nine wins for GoT. 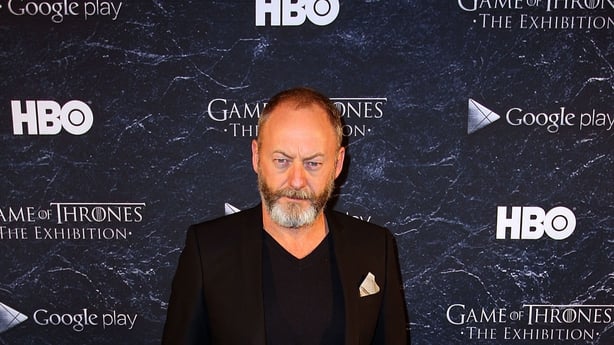 Irish actor Liam Cunningham, who stars as Davos Seaworth in Game of Thrones

The People v. O.J. Simpson earned 22 total nominations this year overall, one behind their HBO counterpart, GoT.

Actors who won on Saturday night included Simpsons' star Hank Azaria for Outstanding Guest Actor in a Drama Series, for his turn in Ray Donovan. 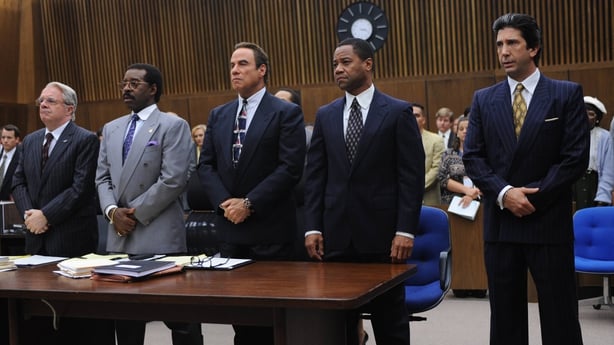 Cuba Goodling Jr as OJ Simpson (second from right) and David Schwimmer as Robert Kardashian (far right) in a scene from The People vs O.J Simpson

The Emmy is a first for Poehler after she received 17 nominations over the years for acting and writing.