It had previously been reported that the Black Swan star was expecting her second child with husband Benjamin Millepied. The couple are already parents to five-year-old son Aleph.

The 35-year-old actress has not publicly confirmed the news.

Portman's burgeoning baby bump was visible at the premiere of her new film, where she wore a figure-hugging Dior couture white gown with a flowing train. 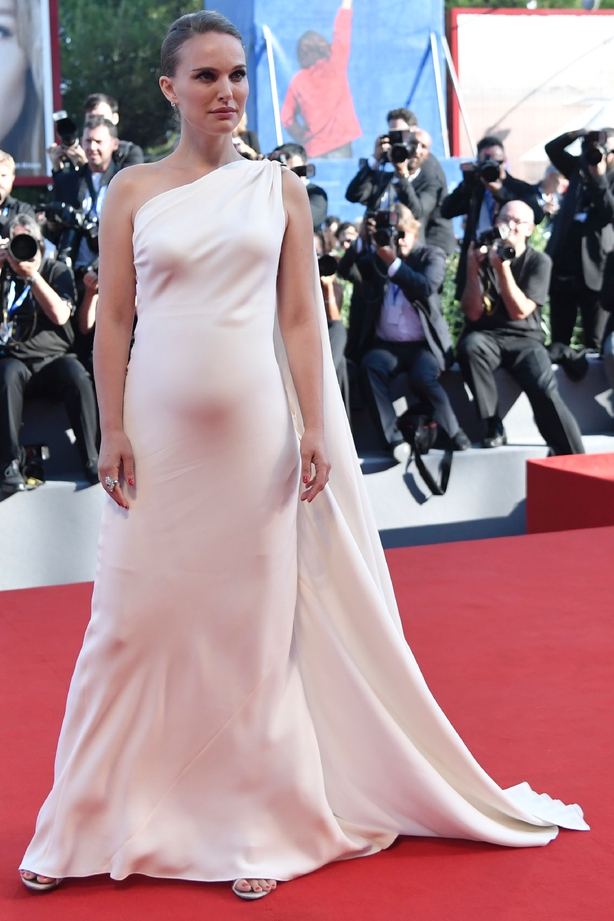 The couple met on the set of Black Swan, for which Millepied was the choreographer, and wed in 2012 in a secret ceremony in California.

When Portman accepted the Best Actress Oscar for her performance in Darren Aronofsky's film she thanked her husband for giving her "the most important role of [her] life." 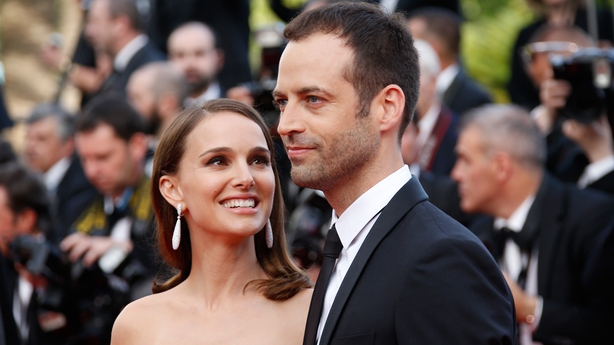