A delighted and emotional Jenny Greene has said she's still on a high, after her Electric Picnic appearance with the RTÉ Concert Orchestra was deemed by many to be the highlight of the entire festival weekend.

The Friday night collaboration between the popular 2FM DJ and the 48 piece orchestra featured live performances of 90s club classics, with singer Gemma Sugrue providing the vocals to a string of old-skool hits such as Insomnia by Faithless and Rosala's Everybody's Free.

Our monthly resident Jenny Greene was the highlight of Electric Picnic for many. Hope everyone enjoyed... https://t.co/PNqI1rBNBR

When I finally die of 90s induced happiness I want @rte_co and @djjennygreene to do the music at my funeral.

Listening to @djjennygreene playing with the RTE Concert Orchestra at Electric Picnic, jesus it's something else

The gig at the Rankins Woods tent was packed to capacity with an overflow of revellers eager to join in the fun as Jenny manned the desks while the Orchestra members - appropriately decked out in tuxedxos and wellies - gave the club anthems an uplifting twist.

Speaking to her 2FM co-host Nicky Byrne this morning, Jenny said the whole experience "felt amazing" and said that "from start to finish, I just didn't want it to end".

She said they knew they were on to something magic as soon as the opening track of the hour long set, Hypnotic State (Unlimited Dreams) from SPQR, began and the crowd got going.

Jenny also admitted that emotions got the better of her and she had even begun to cry before the gig began but she laughed that "everyone had a few tears afterwards". 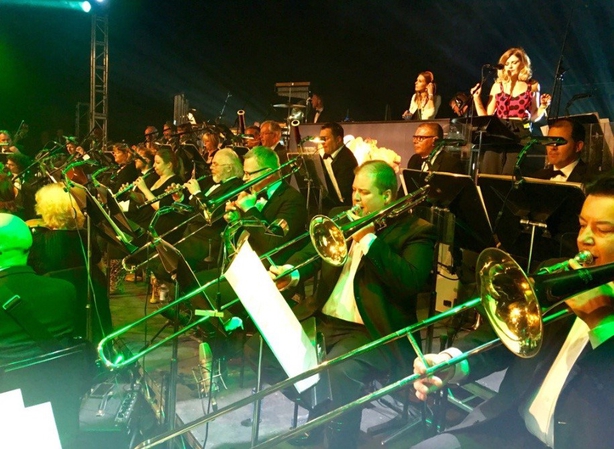 Following the fantastic reception the gig received she said that, at the moment, there are no plans yet to bring the collaboration on tour, even on a smaller scale.

"There's no plan at the moment - that's as much as I know. But it was an amazing opportunity and just to be able to stand on stage with those amazing people was just incredible", she said. 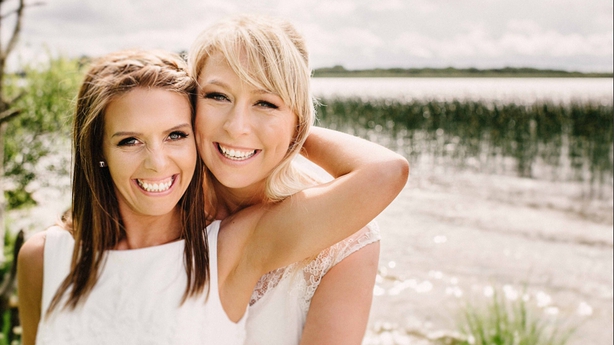 In the meantime, Jenny is jetting off on her honeymoon with her wife Kelly Keogh for a well-deserved break after the pair tied the knot earlier this summer at Wineport Lodge, Co Westmeath.

Some highlights from the Electric Picnic set from Jenny and the RTÉ Concert Orchestra are available on the RTÉ player here.